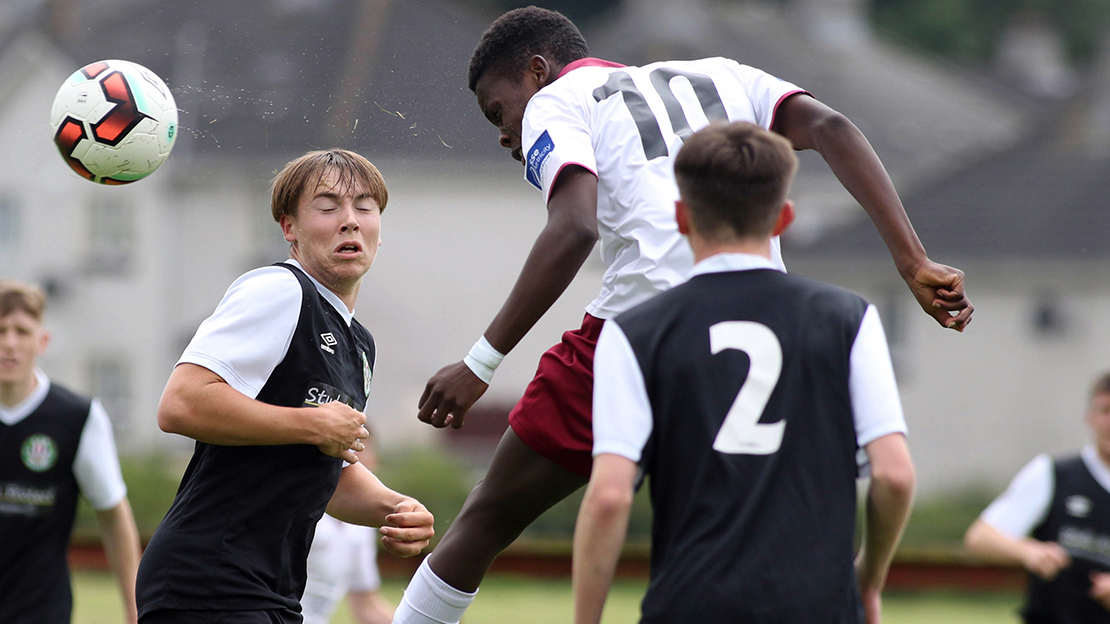 Galway United under-17s built on their impressive 3-3 draw away to Shamrock Rovers with a convincing 5-0 win against Bray Wanderers at East United on Saturday afternoon.

Wilson Waweru broke the deadlock after just ten minutes when he calmly headed home from a Joshua Keane Quinlivan cross.

The industrious Harry Rogers, who was unlucky to see a header crash off the crossbar, did get on the scoresheet when he sprang the offside trap before lobbing the ball over Nevin. 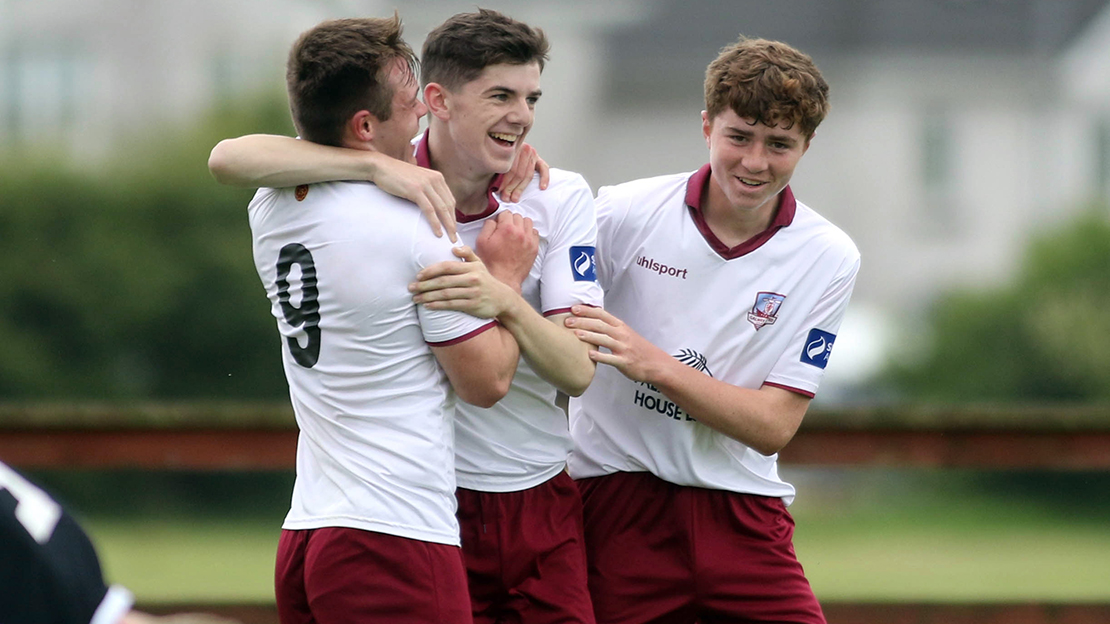 United made it four in the second half and Wilson Waweru grabbed his second of the afternoon. The midfielder benefitted from some sloppy Bray defending before tucking the ball home.

The route was completed late on when Adam Rooney scrambled the ball home after a goalmouth scramble following a United corner.