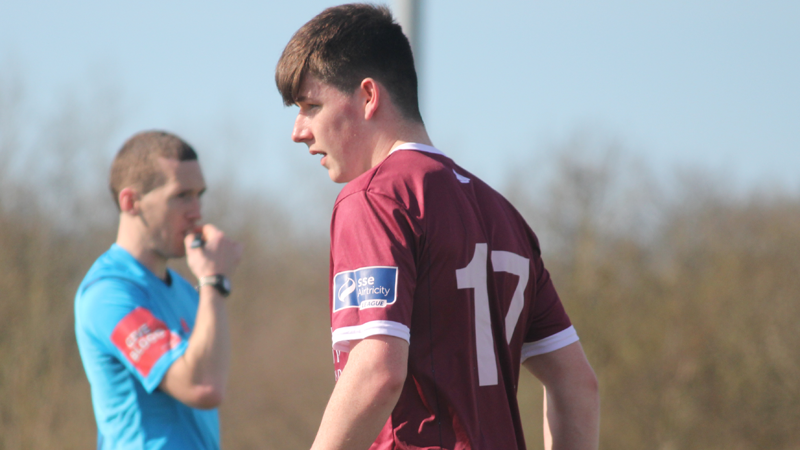 A brace from Mikey Lynch and a second half strike from Evan Coyne helped Galway United under-19s to their first win of the season.

Nigel Keady’s side drew both of their opening outings against Waterford FC and Limerick, 1-1.

Former Ramblers United striker Mikey Lynch lead the line against Cabinteely and he fired the Tribesmen into a 2-0 lead heading into half time.

Nigel Keady made five substitutions and one of those introduced, Evan Coyne, grabbed his second goal of the season, and United’s third of the afternoon, to make sure of the points at the AUL Complex in Dublin.