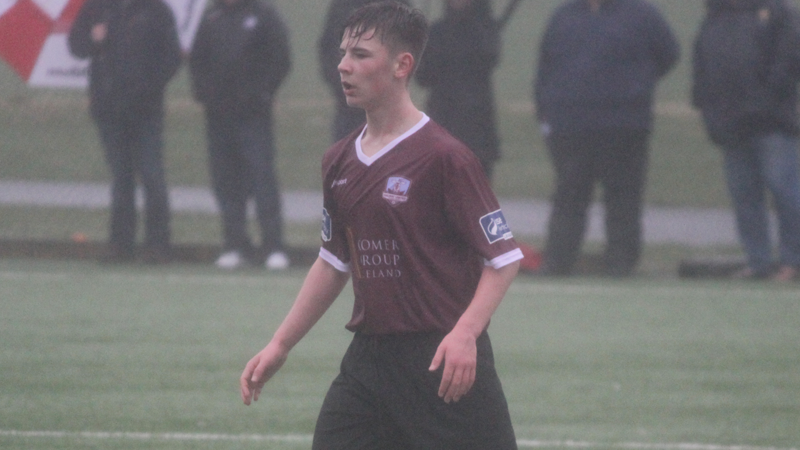 Cillian Doyle was sent off midway through the second half for United and the hosts took full advantage, adding two more goals to their account.

Waterford made it 3-0 ten minutes into the second half when Lee Costello got on the end of Regix Madika’s cross from the right wing.

United pulled a goal back when substitute Harry Rogers fired home from the penalty spot.

Hopes of a comeback were dashed when Cillian Doyle received a straight red for denying a goalscoring opportunity.

Late on, Mike Nzongong and Torik Adegao added to the hosts lead.

Dean Murphy grabbed a consolation for the Tribesmen three minutes into injury time, the match finished 5-2 to Waterford FC at the RSC.