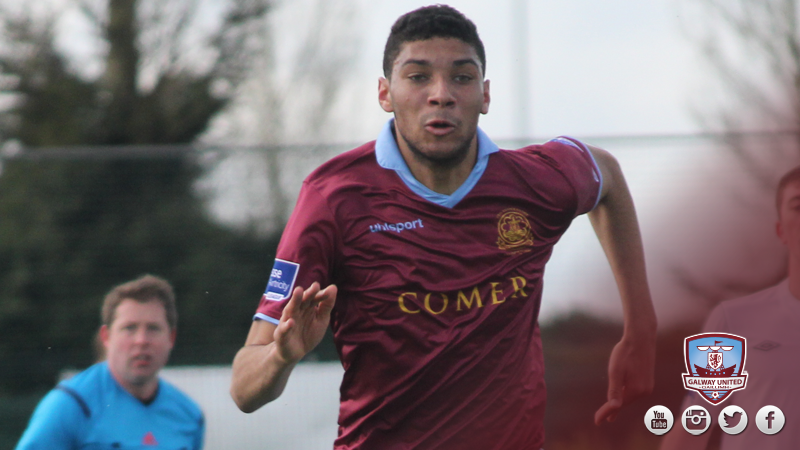 Jamie Hamilton fired the Hoops into a 10th minute lead when his cross seemed to catch out United keeper’ Kevin Horgan and the ball nestled in the far corner of the net.

Shamrock Rovers extended their lead in the second half, Jamie Aherne gave Marc Kenny’s side some breathing room with a composed finish.

United battled back and halved the deficit through Josh Marvesley, but Johnny Glynn’s charges couldn’t find a second goal at the Tallaght venue.