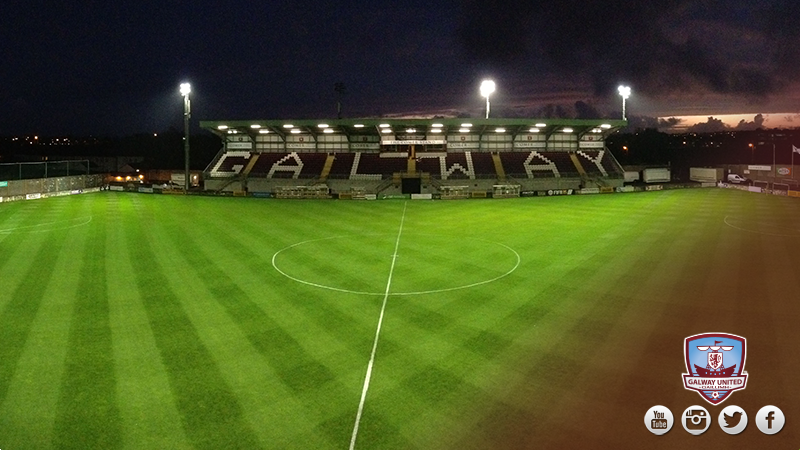 Galway United u19s will face Sligo Rovers in the quarter-finals of the Enda McGuill Cup.

The tie has been fixed for Tuesday 26th July at Eamonn Deacy Park. Kick-off is at 7.30pm

The young Tribesmen were impressive in coming from two down to beat Finn Harps 3-2 in extra-time last week in Ballybofey, to reach the quarter-finals.

Next up for Johnny Glynn’s side is Shamrock Rovers in Tallaght Stadium on Saturday 10th July. Kick-off is at 2.00pm.

The full quarter-final draw is as follows: