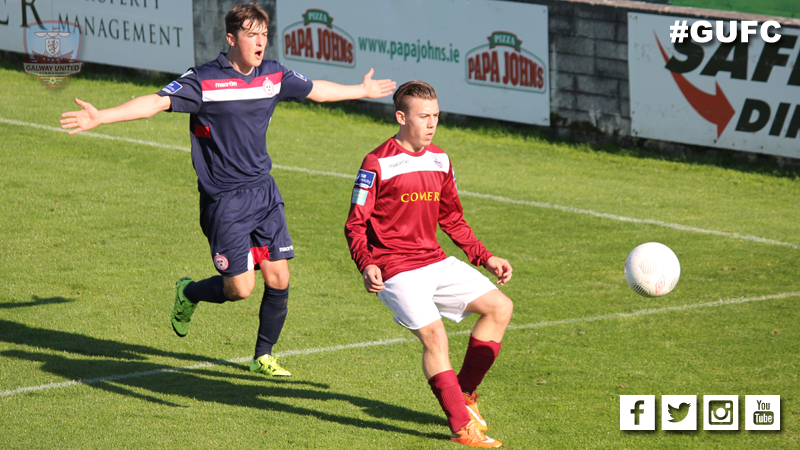 When the sides met at Tolka Park in August in the reverse fixture, Shelbourne ran out comprehensive winners with a 4-2 scoreline.

Massive improvements in United’s game were evident and Robert Carroll broke the deadlock just before half time with a bullet header.

Gary Kinneen drilled a free-kick to the back post and the unmarked Carroll made no mistake.

In either half, Galway United captain Kevin Horgan continued his fine form between the sticks, thwarting Shelbourne with fine saves.

With just under 10 minutes to play, Joe Maclean made the required impact from the bench.

Andrew Connolly caught the Shelbourne rearguard flat-footed with a quick-throw in, MaClean raced onto the ball before unleashing an unstoppable volley past Shelbourne goalkeeper Matt Lyons. 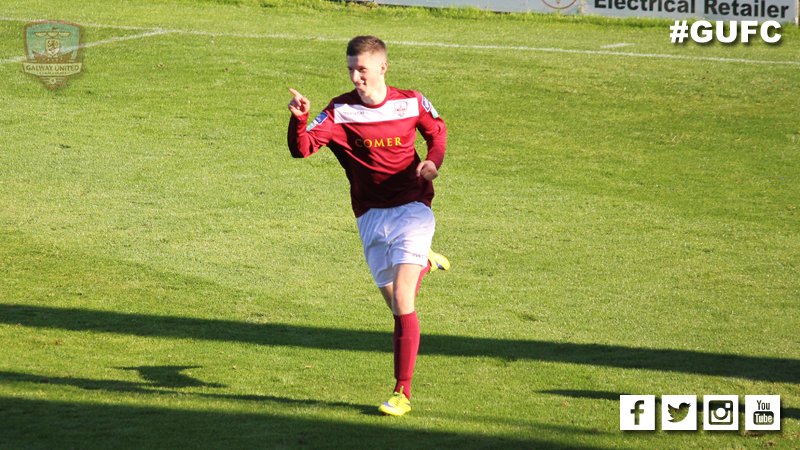