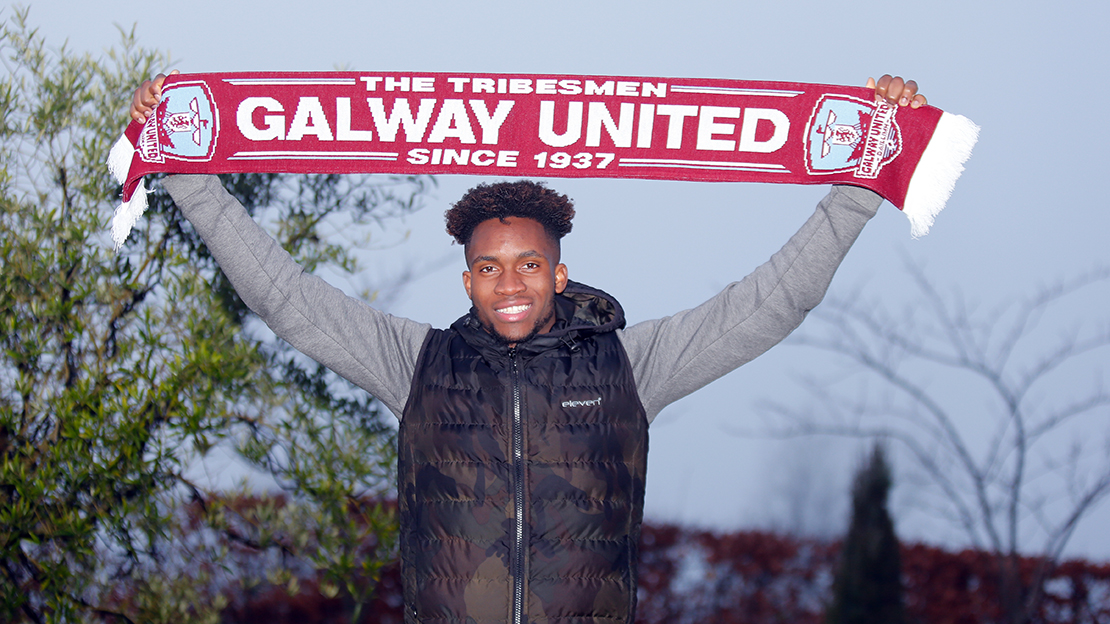 Galway United are delighted to announce the signing of Carlton Ubaezuonu on loan from Dundalk until the end of June.

Ubaezuonu, 19, made his breakthrough into Dundalk’s first team at the tail end of the 2016 season against Crumlin United in the FAI Cup.

The pacey winger has featured heavily in Dundalk’s successful under-19 team in recent years, including the Lilywhites’ Enda McGuill Cup win against UCD last year.

Ubaezuonu’s league debut for Dundalk came against St Patrick’s Athletic at the end of the 2016 season. He continued to progress with the club’s under-19 side in 2017 and was rewarded with three league appearances by Stephen Kenny during the month of October.

Speaking to www.galwayunitedfc.ie shortly after concluding his loan move, Ubaezuonu spoke of his excitement at the prospect of playing regularly in front of Galway United supporters at Eamonn Deacy Park.

“I felt personally that I needed a loan move to further my career and to better myself as a player. I’m very lucky to be here at a big club, so I’m very happy.

“The way Shane (Keegan) spoke about the club, the way he approached me, I felt he was very keen and showed the most interest in me and I was very happy to sign. 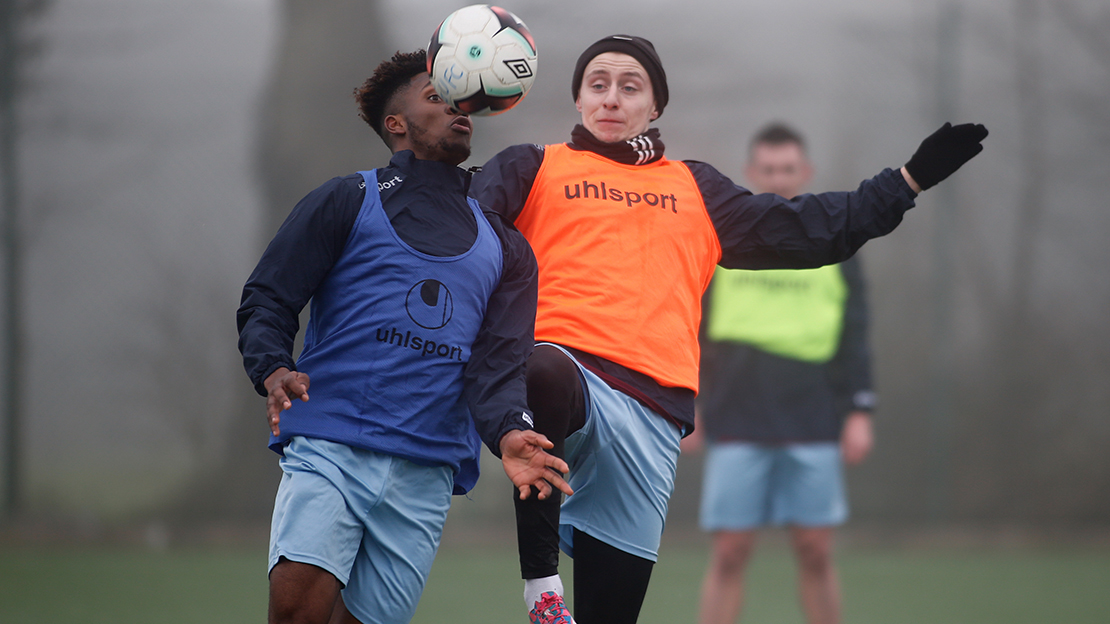 “Obviously last year wasn’t a great year for Galway United, so as a team goal, we would look to win the First Division and get back up to the Premier Division.

“For myself, firstly, I have to try and break into the team by doing well and trying help the team and the fans, because it’s important for the fans to be happy about everything. It’s important for me to do well and hopefully I’ll impress the manager.

“Last year was a good year for myself personally, winning the Enda McGuill Cup with Dundalk under-19s was a special night for me. Then I was very lucky to get opportunities in a strong Dundalk side, so I was very happy with that. I hope I can use that as a source of experience coming here, to better myself and help the team.” 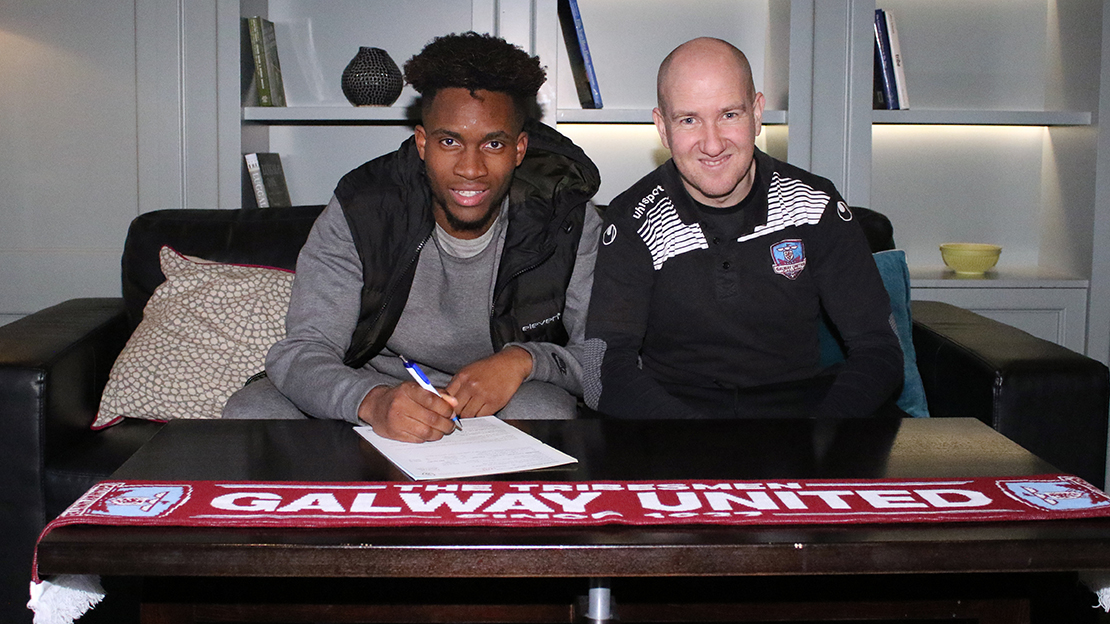 Shane Keegan feels Ubaezuonu is a player United supporters will be excited by and has high hopes that the winger can continue his rapid progression at Eamonn Deacy Park.

“Carlton is an exciting player. He comes here and obviously the standout feature is his pace, his finishing is also excellent.

“I went to watch him play in a game for Dundalk IT, that happened to be here in Galway last month, he finished the game with a hat-trick and was the standout player by a country mile.

“He’s a really exciting player and a player I can’t wait to work with. He’s been in a fantastic environment at Dundalk, training with the first team for the last two years despite his young age.

“Carlton is far from the finished product, that’s probably what gets me even more excited about him as a manager. I think our supporters will find him exciting because of his style of play.

“Hopefully when Carlton eventually goes back to Dundalk, he will be going back an even better player than what they sent.”