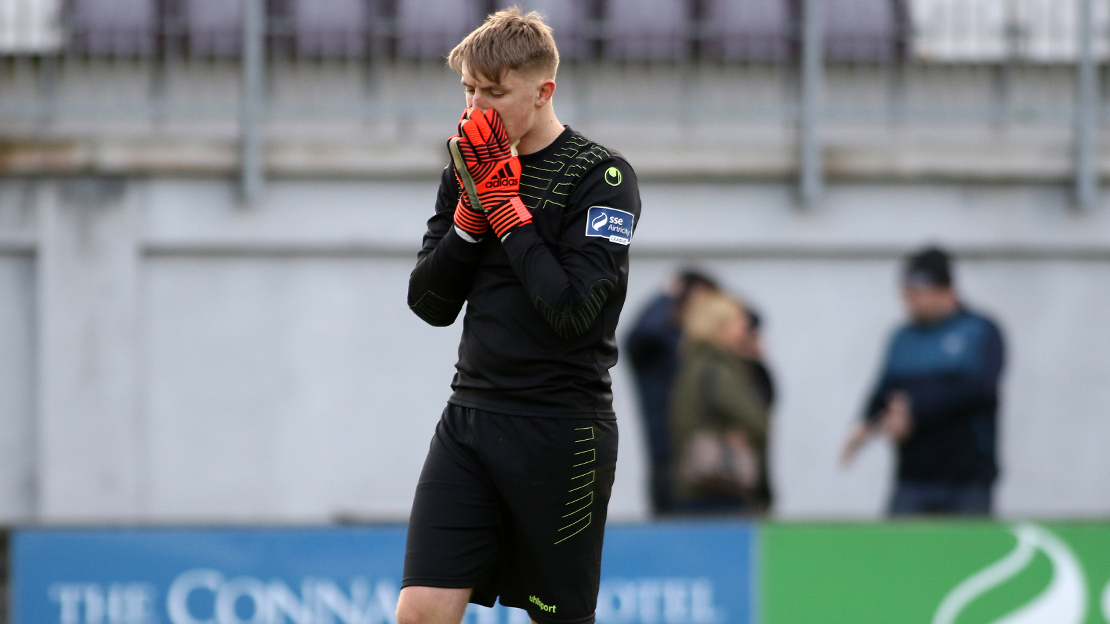 United had fought back in extra-time to level 3-3, but the visitors booked their place in the final with a penalty shootout win.

After Alan Murphy’s side fell behind, Joe Gubbins levelled, with his first goal of the season – a fine strike that nestled in the bottom corner.

Captain Calym Crowe gave United the lead when he rifled a free-kick into the bottom corner.

Cork City drew level with 20 minutes remaining and they took the lead in extra-time with a deflected free-kick.

United refused to give up however and after Cork City goalkeeper Alan Kelleher failed to hold onto the ball, Calym Crowe stole in to poke the ball into the net.

The sides could not be separated after 120 minutes of pulsating football. Penalties were required and Cork City advanced, winning 4-2.