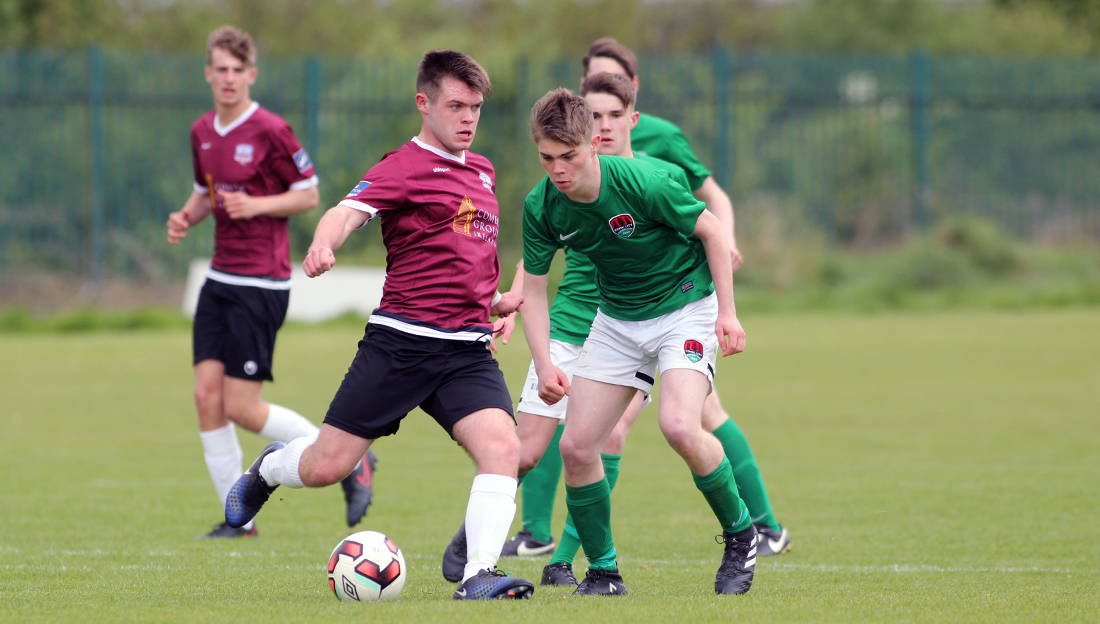 Galway United under-17s face Cork City in the semi-final of the under-17 league at Eamonn Deacy Park on Sunday, October 22nd. Kick-off is at 2.00pm.

Alan Murphy’s side booked their place in the semi-final with a penalty shootout win against St Patrick’s Athletic at Richmond Park.

The winner of the tie will receive a home final and they will host either Waterford FC or Bohemians, who contest the other semi-final.

With a place in the final at stake, we ask supporters to turn out in big numbers at Eamonn Deacy Park on Sunday afternoon. All support is appreciated.