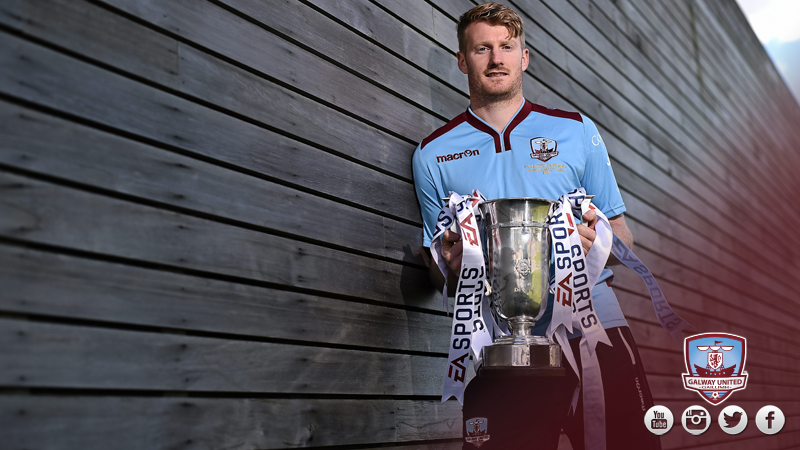 The draw for the Second Round of the 2016 EA SPORTS Cup took place today at FAI Headquarters.

Galway United have been drawn at home to Finn Harps in the second round of the competition.

Matches to be played on Monday/Tuesday, April 18th/19th.