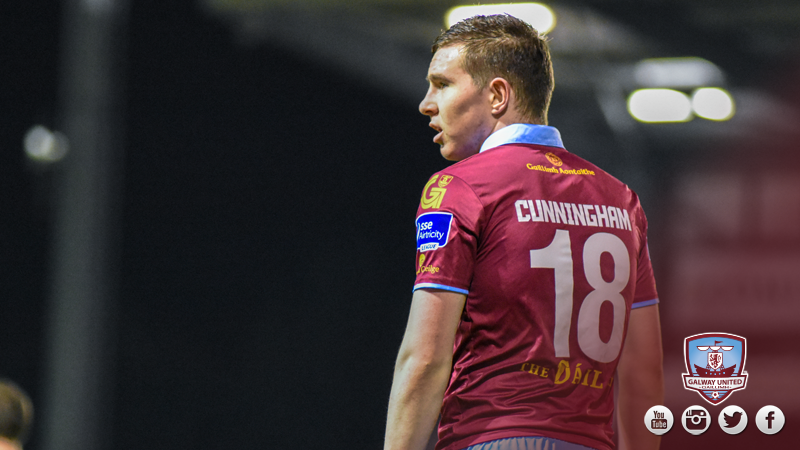 2015 was a difficult year for Padraic Cunningham. The 19-year-old striker saw his promising season cut short by a serious knee injury and he missed the EA SPORTS Cup final.

On his return to United’s starting lineup against the Mayo League, Cunningham fired Tommy Dunne’s side into the second round of the EA SPORTS Cup with a thirteen minute hat-trick in the first half.

The Tribesmen ran out comfortable winners against the Mayo League and Cunningham was pleased to play his part in United’s progress into the next round.

“I’m overwhelmed. I just want to be back in the team and playing every week and that’s what I’m at the club to do.

“The manager said I was missing playing 90 minutes. I’m glad to get the 90 minutes tonight and to get the three goals was an extra bonus, but I’m happy to be back in the team again.” 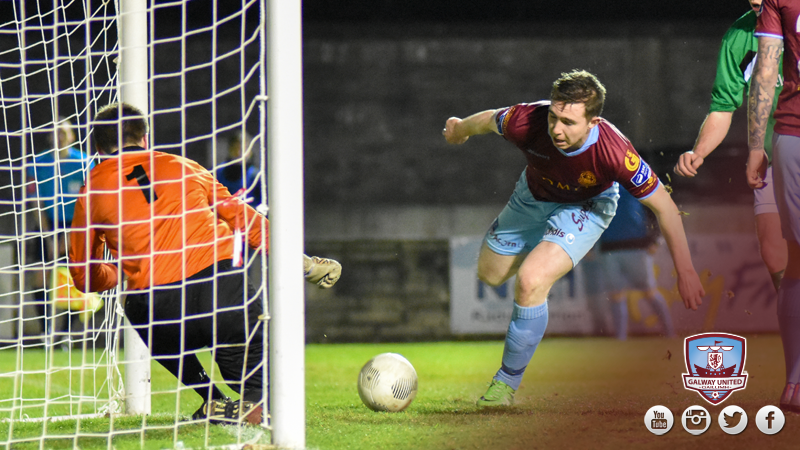 Galway United welcome Bohemians to Eamonn Deacy Park on Saturday afternoon and Cunningham is hoping he will be in the managers thoughts.

“In my mind all day I was hoping to give him something to think about for Saturday and hopefully I will get in the team.

“Obviously I’ve only played once and it’s been tough with the long-term injury I had last season. It was horrible. I just want to be back playing and getting back on that pitch every week.

“At the same time in this competition last year I scored, I want to get to another final. It was horrible to be in the stand watching the lads, even though they did so well, I want to go that extra step this year hopefully.”