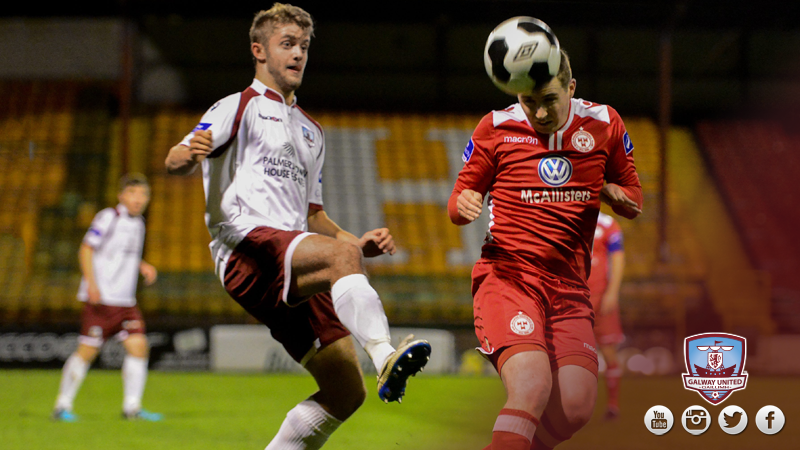 Galway United will take on First Division outfit Shelbourne in a mid-season friendly on Sunday afternoon at Tolka Park. Kick-off is at 2.00pm.

United players returned to training on Monday morning ahead of the clubs first league game in three weeks against Bohemians next Friday at Dalymount Park.

Tommy Dunne insists a competitive friendly is required during the extended mid-season break to keep his players sharp.

He remarked: “Shelbourne will provide us with a competitive fixture, which we need. We’ve been training since Monday and the Shelbourne game will stand us in good stead in the lead up to another tough week of training and the Bohemians game.”

Shelbourne have announced that admission prices will be €5 for adults. Under-14s / senior citizens go free.