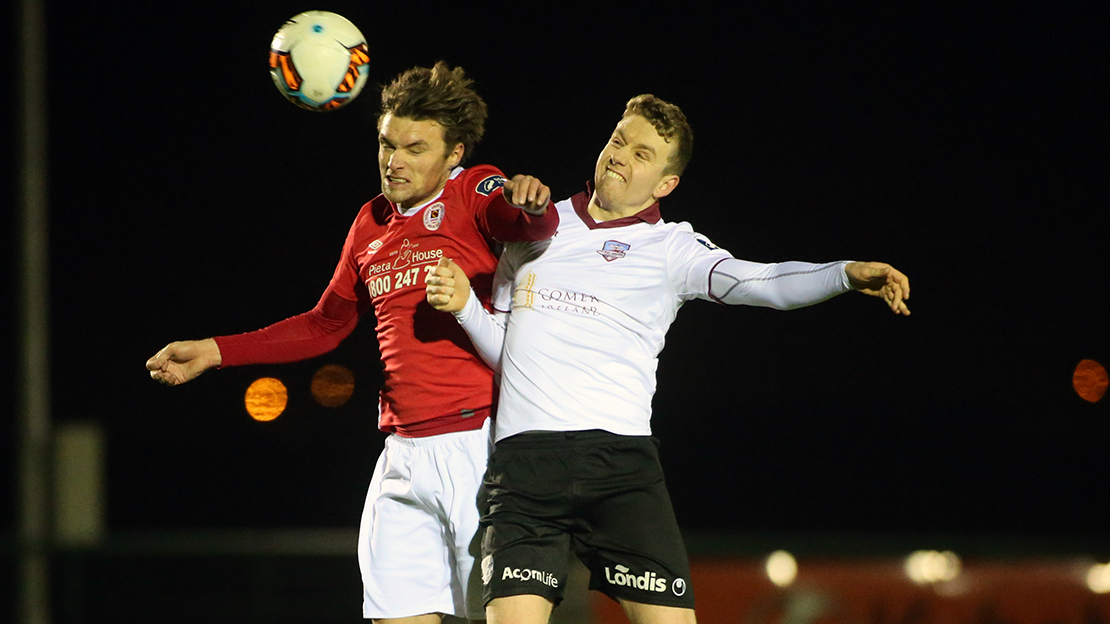 United fell to a 4-0 loss against St Patrick’s Athletic in a behind-closed-doors friendly held at Abbotstown on Thursday evening.

Both sides traded blows in the first half, with Carlton Ubaezuonu coming closest for United, forcing St Pats goalkeeper Barry Murphy into a smart save.

The sides went in 0-0 at half time but United’s rhythm was upset by injuries early in the second half to Marc Ludden and Tadhg Ryan.