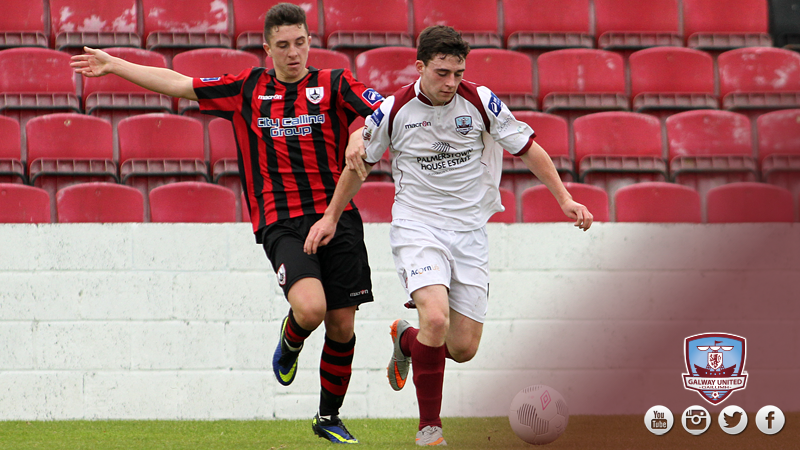 The U19 Elite League will begin on March 13th.

Each club will play one another twice, home and away, and the top four will qualify to play against the top four from the Northern Division.

There will be a break in the season for three weeks to coincide with the Leaving Cert and the European Championships. There will also be a Cup competition with details to be announced.

Clubs can expect to play approximately 25 competitive games until the season finishes in mid October.

Friendly games will begin in February and Galway United manager Johnny Glynn expects to play at least five challenge matches, with details to be announced in the next two weeks.

Each squad will consist of 22 players and there will be a transfer window from July 1 – July 31.