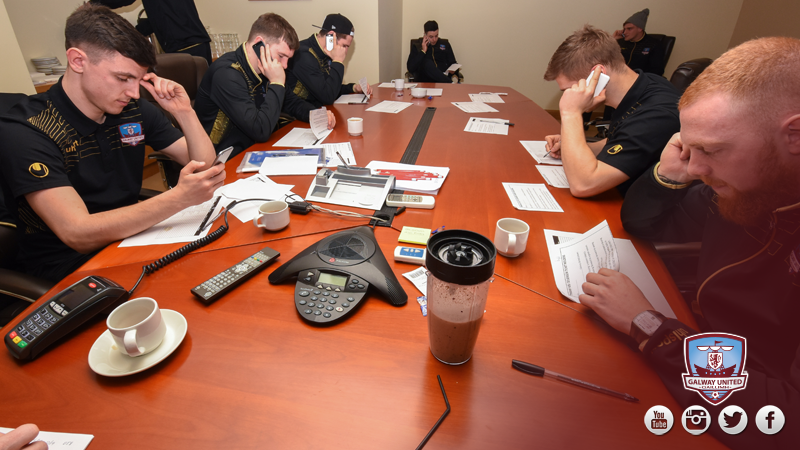 Galway United first team players have been ringing season ticket holders from 2015 to thank them for their continued support and we would be delighted to see them all back at Eamonn Deacy Park in 2016.

Twelve Galway United players were on the phone to supporters from the Connacht Hotel this afternoon, joined by Tommy Dunne who also picked up the phone to thank supporters for their valued support.

The 2016 SSE Airtricity League Premier Division is just over 3 weeks away and preparations for another exciting campaign are going at full tilt. 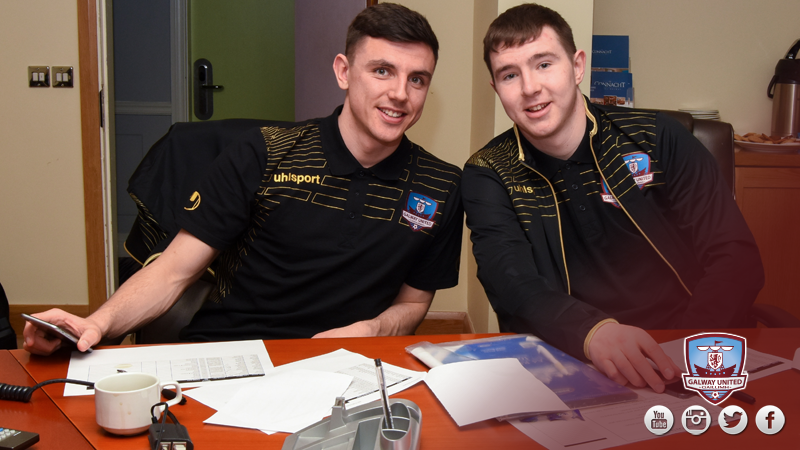 Galway United have teamed up with our official pub sponsor The Dáil Bar to present supporters with the perfect Valentine’s Day present. Supporters who purchase an ADULT Galway United Season Ticket from our club shop in the Eyre Square Centre this Saturday (February 13th) will get a FREE dinner for two in The Dáil Bar!