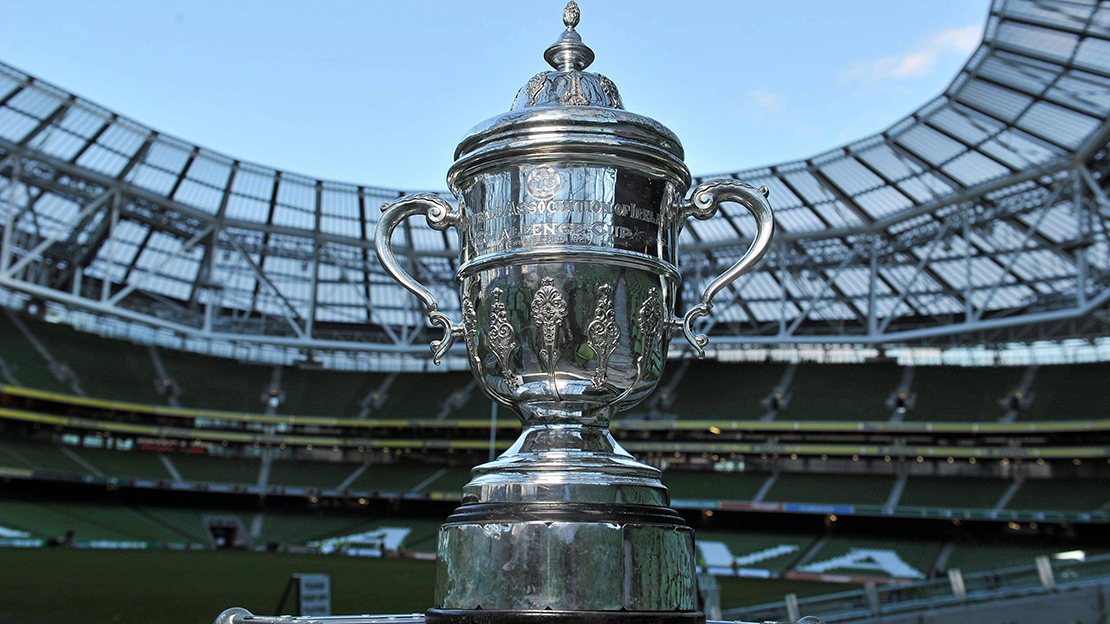 The draw for the first round of this year’s Extra.ie FAI Cup has taken place, with Galway United receiving a bye into the second round of the competition along with twelve other clubs.

Due to the shortened nature of the season, no non-league teams are participating this year.

Six clubs were drawn to play in the first round.