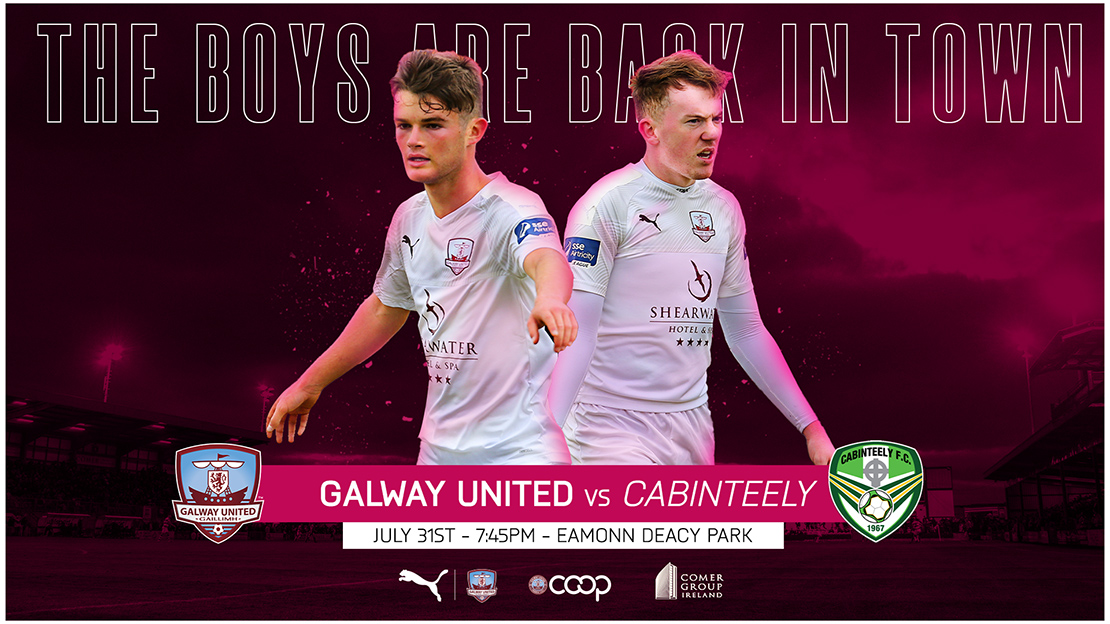 Galway United will get the 2020 SSE Airtricity League season back underway with a home game against Cabinteely on Friday, July 31st. Kick-off: 7.45pm.

The Cabinteely game will be followed by another game at Eamonn Deacy Park against Athlone Town on Monday, 3rd August.

Alan Murphy’s side face Cobh Ramblers at St. Colman’s Park in the Tribesmen’s first away outing of the season on the 8th of August.

The truncated season will see clubs playing two rounds of fixtures in total, including games played to date, and promotion and relegation as scheduled at the start of the 2020 season. 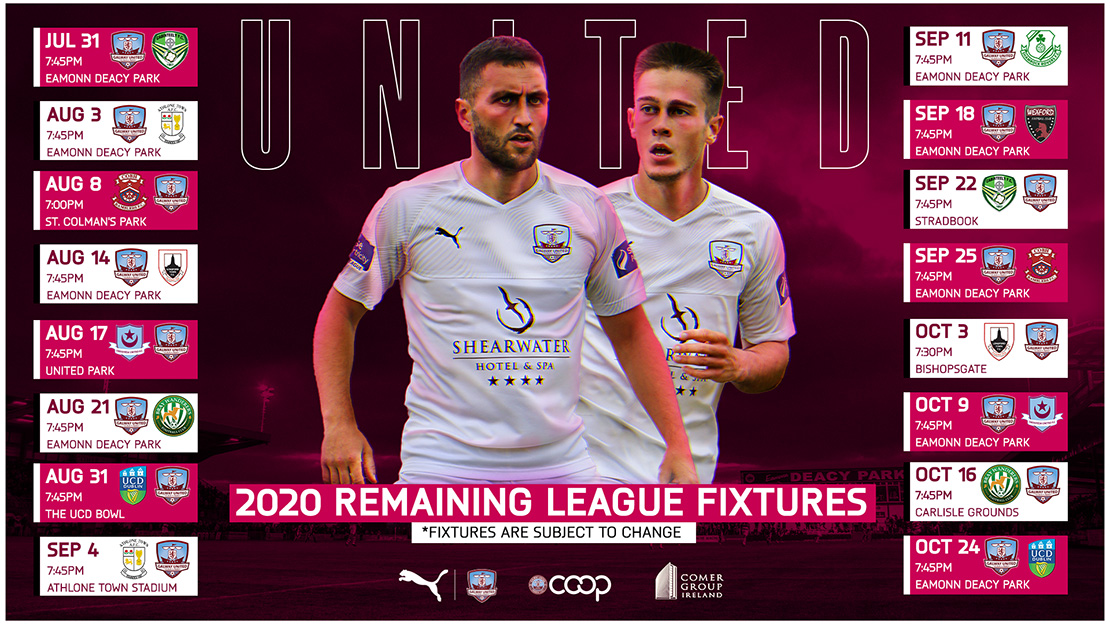