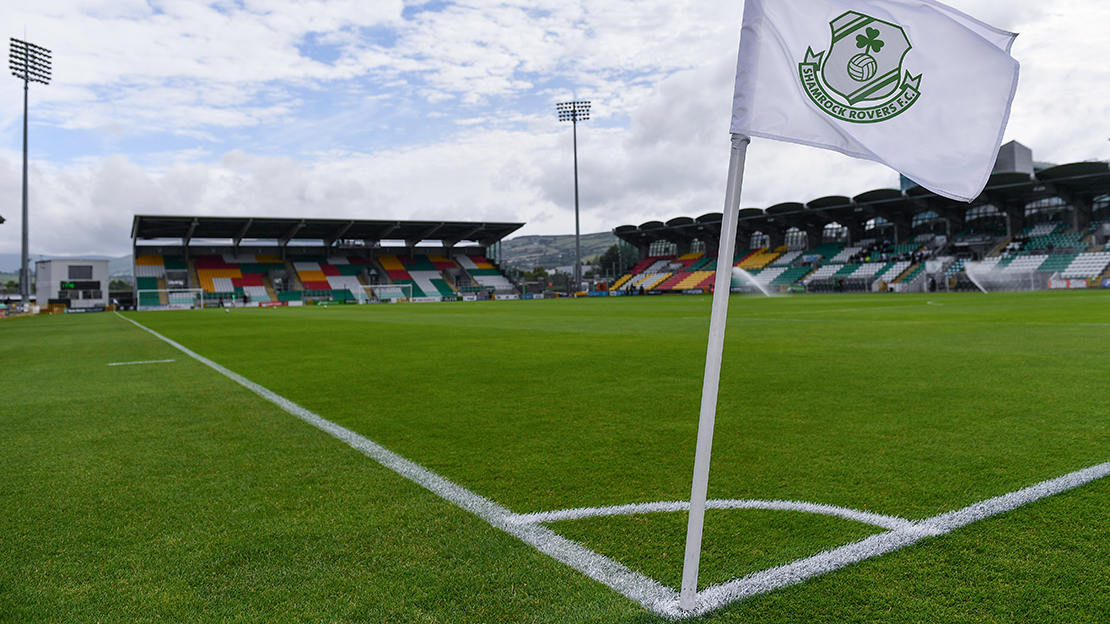 – Nigel Keady’s side finished 4th in the Southern Elite Division.

Galway United have been drawn away to Shamrock Rovers in the Semi-Final of the under-19 league Play-offs.

The match will take place on Satuday, 19th October, at 2.00pm at Tallaght Stadium.

The hosts Shamrock Rovers defeated Finn Harps on penalties after the game finished 1-1 after extra-time to reach the Semi-Final.