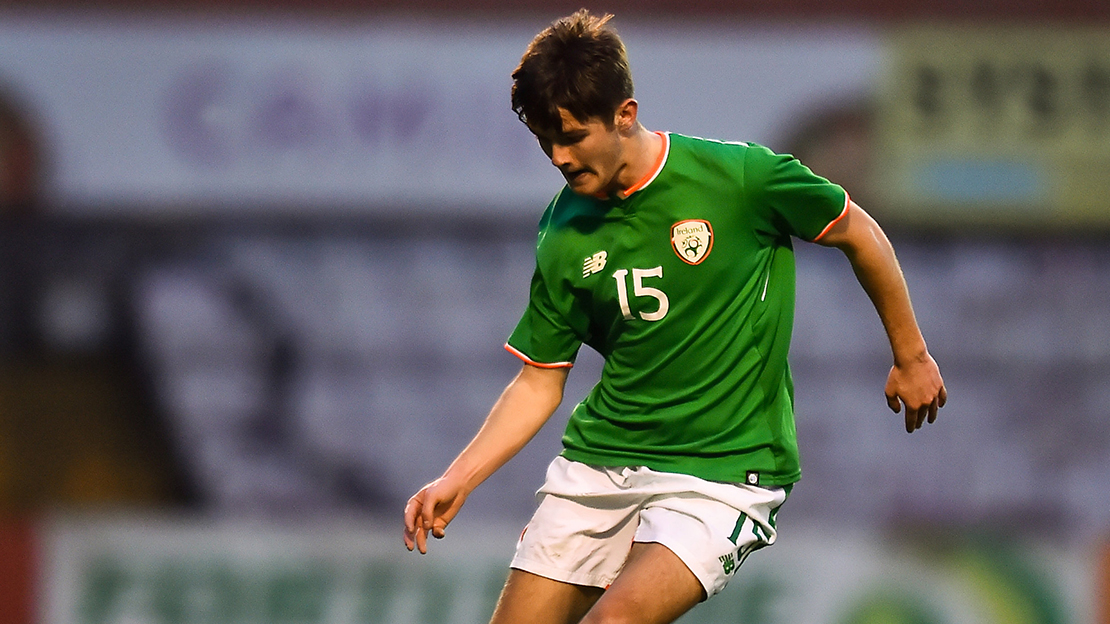 – 18-year-old made a huge impact in his first full season in the League of Ireland, playing 19 times, scoring once.

– Promising midfielder was also called up to Irish under-18 squad earlier in the year.

Galway United midfielder Donal Higgins has been called up to the Republic of Ireland under-19 squad by Head Coach Tom Mohan ahead of two International friendlies against Denmark, in Sligo.

The opening match takes place in The Showgrounds on Friday, October 11th at 7.30pm, followed by the second game on Monday, October 14th at 1.00pm.