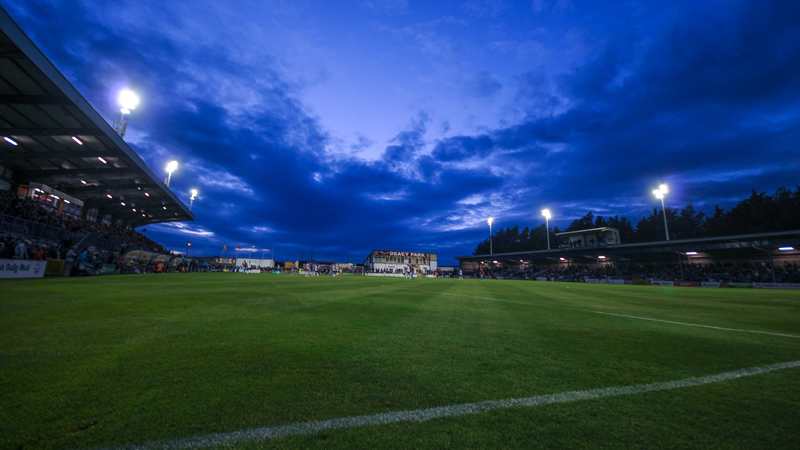 Cork City’s trip to Eamonn Deacy Park this weekend is set to be screened live on eir Sport.

The Rebel Army go into the game on the back of their Irish Daily Mail FAI Cup Semi-Final victory against St. Patrick’s Athletic.

John Caulfield’s side are just four points behind leaders Dundalk in the SSE Airtricity League as the two sides head towards an exciting end to the title race.

United claimed an impressive 3-2 win over Finn Harps last weekend so will be confident of a result at Eamonn Deacy Park.

The two sides shared an eight-goal thriller in a 5-3 win for Cork City at Turner’s Cross so United will be looking for revenge on Saturday, October 7th with kick-off at 7.00pm.