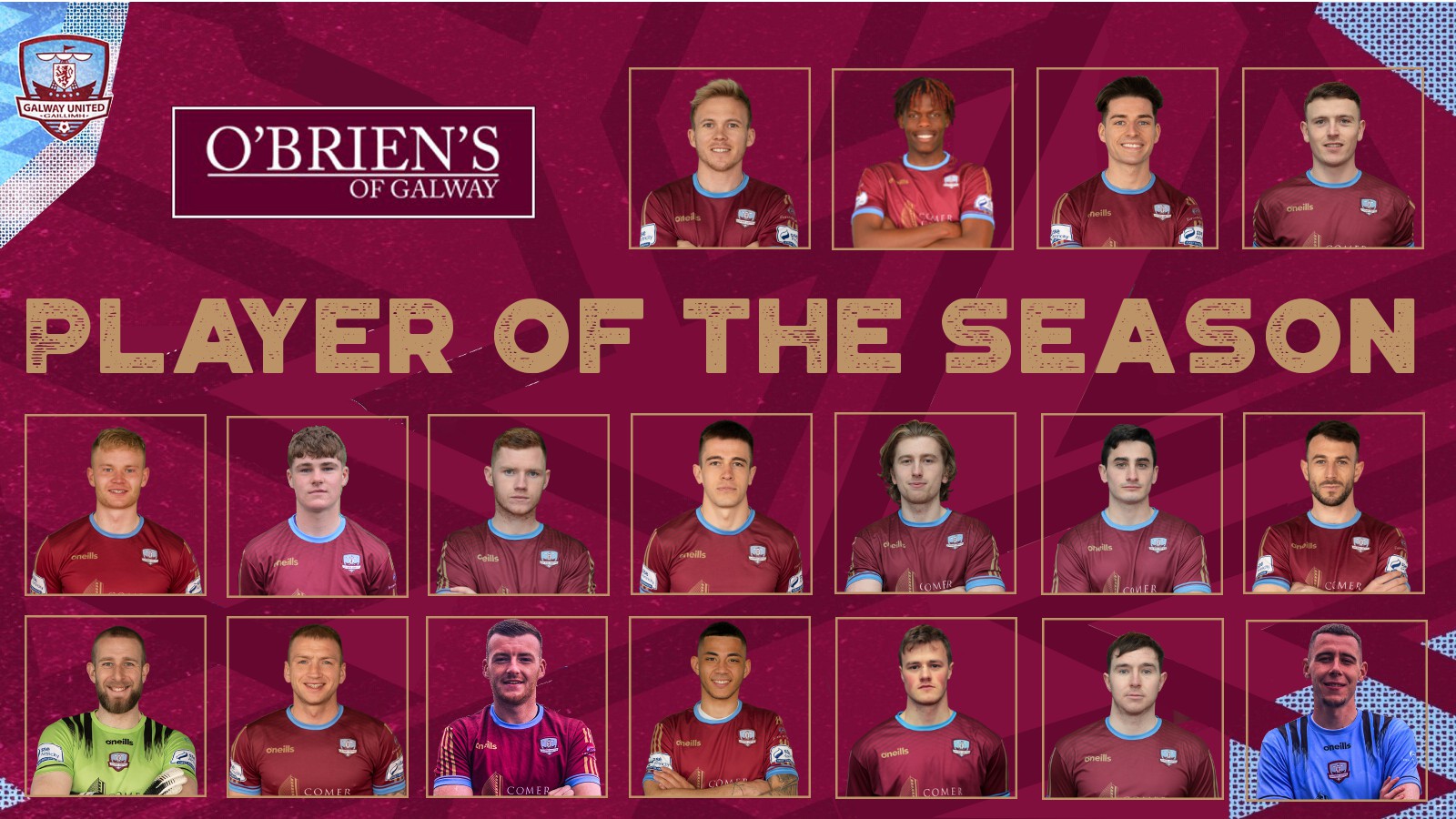 THE POLL IS NOW CLOSED. THANK YOU TO EVERYONE WHO VOTED! 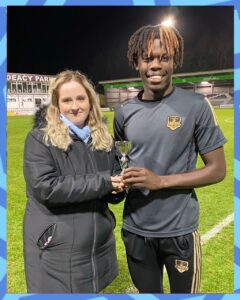 Select from the 28 players listed below (in random order):