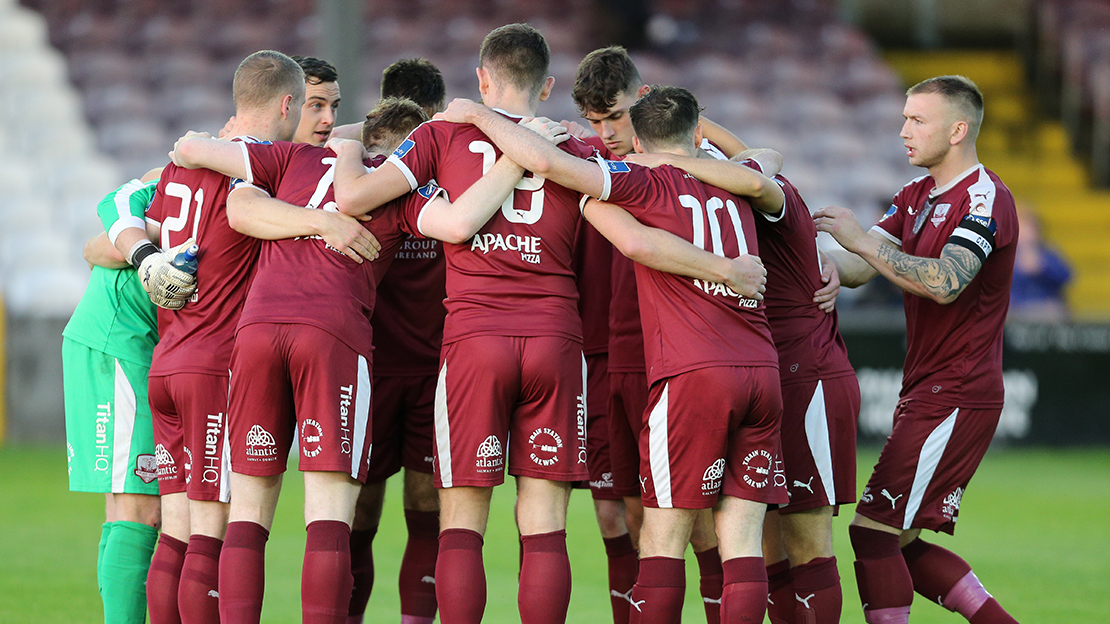 Supporters can cast their Galway United Player of the Month votes for September now!

Voting will close on Wednesday, September 22nd, at 6.00pm, and the result will be announced shortly afterwards. Our Player of the Month awards have been kindly sponsored by O’Brien’s of Galway throughout the season.

SEPTEMBER saw United departing the FAI Cup at the hands of the Shamrock Rovers before we picked up two exciting home wins against Cobh Ramblers and Limerick – Alan Murphy’s side concluded the season with a 2-2 draw away to Athlone Town. Check the results here!