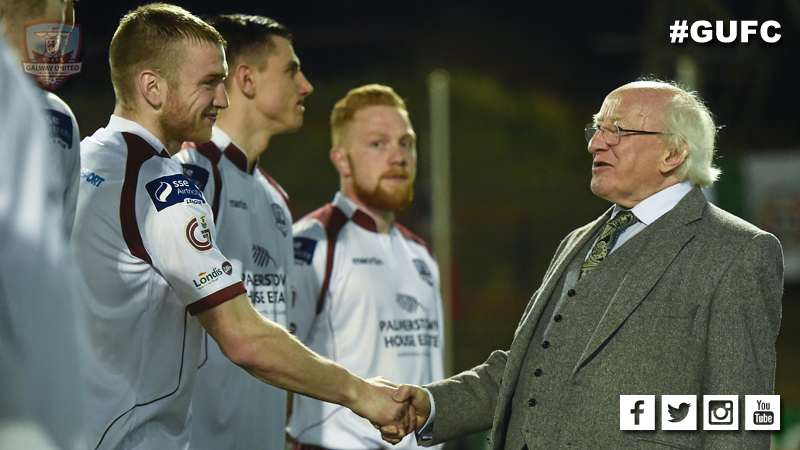 Galway United are delighted to announce that Stephen Walsh has signed a new contract with the club.

The versatile 25 year old fans favourite made 34 appearances for Galway United in 2015.

Walsh has been an ever-present at the heart of the Tribesmen’s defence since Tommy Dunne’s arrival at Eamonn Deacy Park. The former Galway Hibernians defender has also deputised in attack for United when the need arose.

After securing Walsh’s services for the 2016 SSE Airtricity League Premier Division season, Galway United boss Tommy Dunne commented: “We’re very pleased to retain Stephen Walsh for 2016. He’s been a rock in our defence over the past two seasons.

TOMMY DUNNE: “Stephen is combative, he’s a real competitor and a winner. He’s been a very consistent performer for the club over the last few years.”

“His attitude is first class, his desire to do well for Galway United is massive. He wants to win things with his hometown club. We went close in 2015 in the EA Sports Cup Final but it wasn’t to be. We want to continue our progression on and off the pitch and Stephen is an integral part of our plans going forward at Eamonn Deacy Park.” 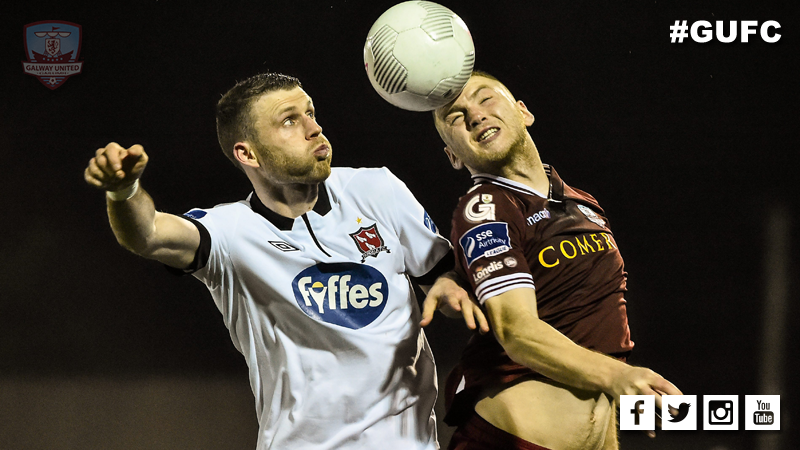