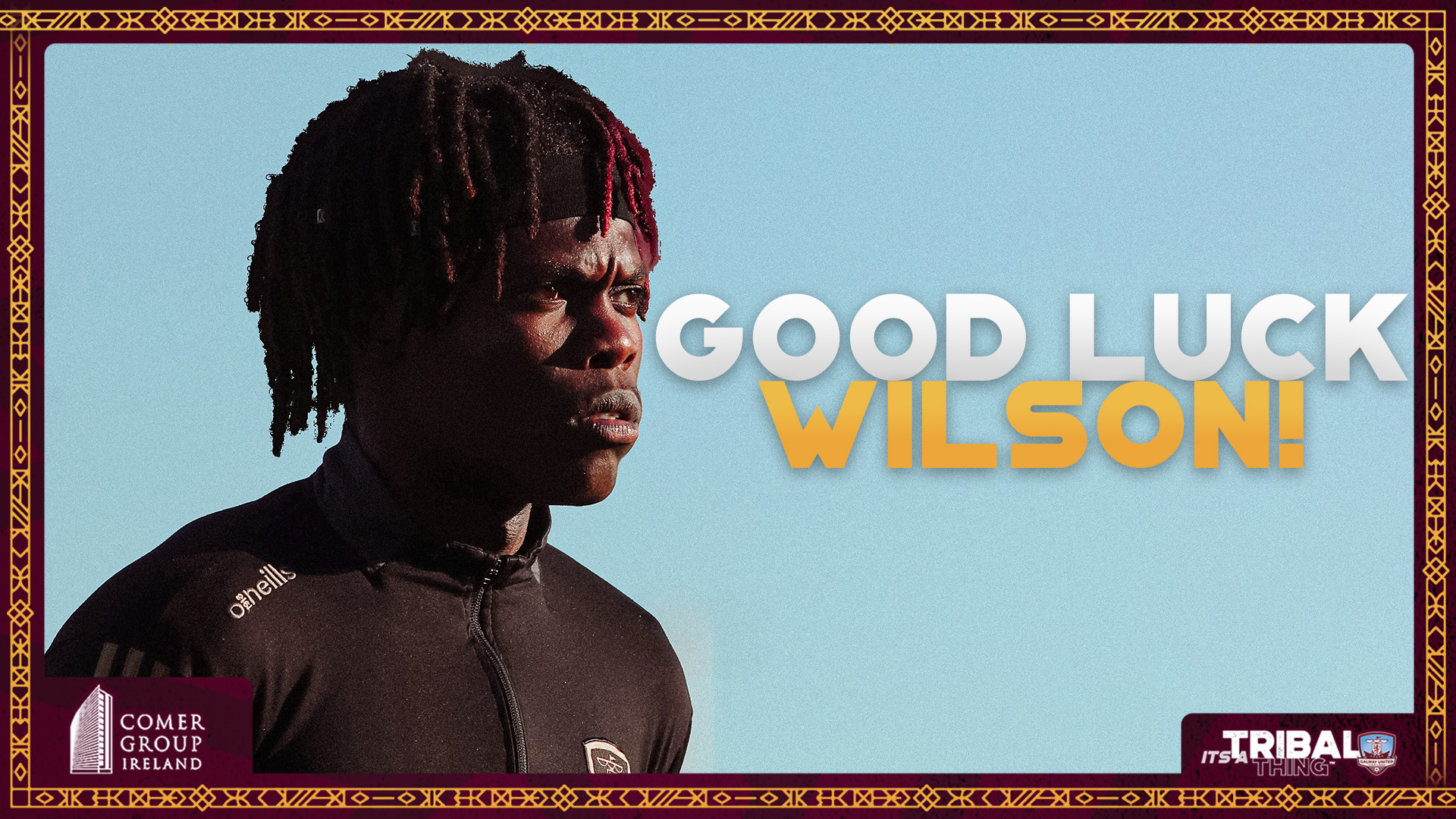 The 22-year old has made 91 first team appearances and scored 18 goals since making his debut in 2018.

Waweru joined the academy from Mervue United in 2017 and starred as part of the underage setup.

After sporadic appearances across the 2019 and 2020 seasons, Waweru became a key player under John Caulfield in 2021, scoring eight goals and cementing himself as a fan favourite.

A further five goals followed last season, including a crucial equaliser against Cork City in front of a full house at Eamonn Deacy Park in September.

Everyone at the club wishes Wilson the best for the season to come.