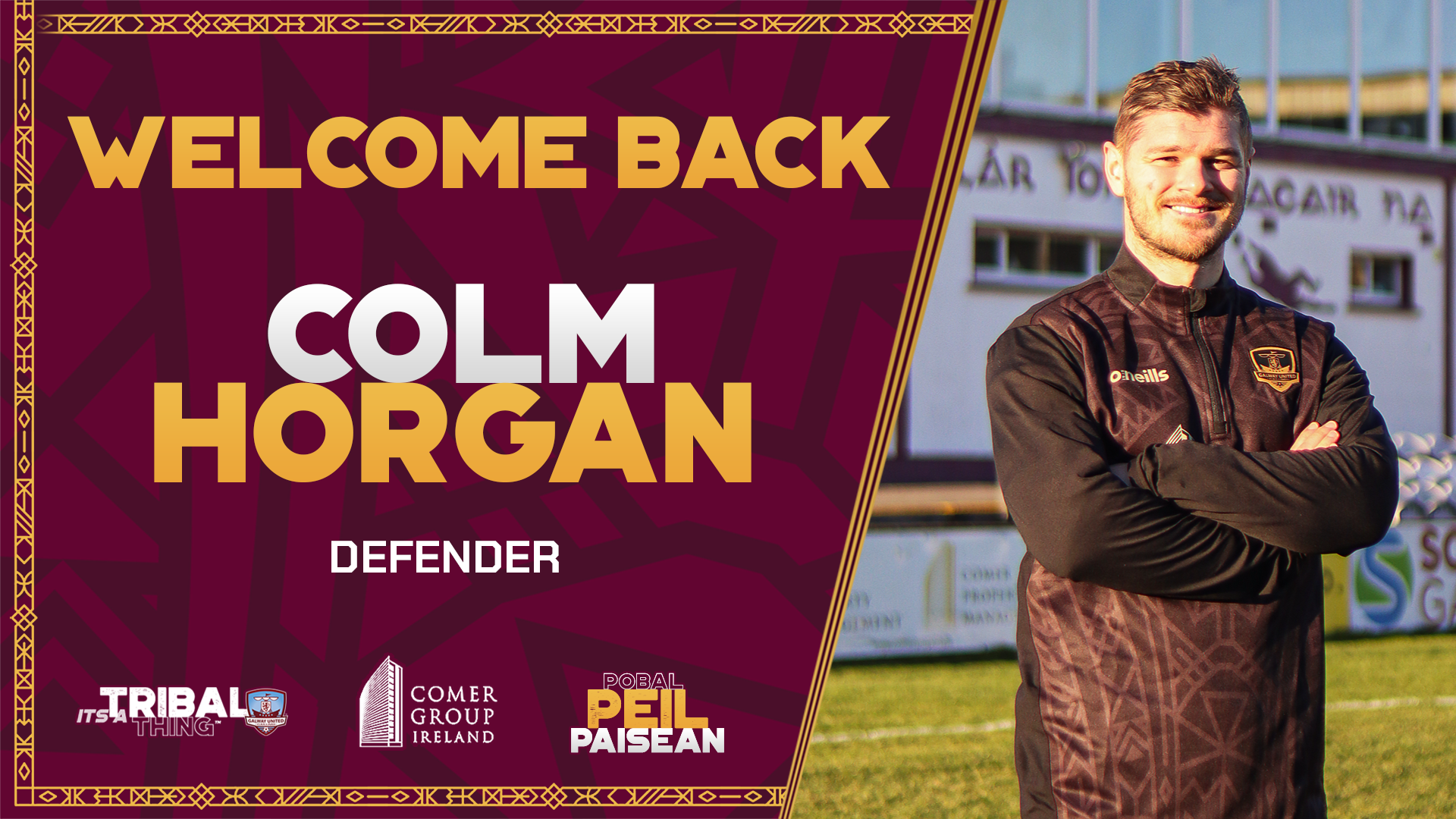 Galway United are thrilled to announce that Colm Horgan has signed for the senior men’s team ahead of the 2023 season.

The 28-year-old defender is back at the club after five seasons away with Cork City and Sligo Rovers, respectively. 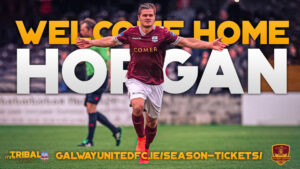 Speaking to the club’s media team at his unveiling, our former club captain had this to say about returning home:

I’m delighted to be back; it means a lot to be home if we can get promotion and hopefully push to win the league, it would be absolutely massive.

“I’m really excited and absolutely delighted to be here.”

Horgan was a key part of the side that won promotion from the First Division in 2014 as Galway FC, and outlining his aims for the season, he says he is hoping to repeat the feat:

I didn’t come back to mess around; I came back with the intention of pushing for a league, to get promotion.

“John has put those standards and expectations on the whole squad, I don’t think people will be surprised to hear that, and it’s what we need to have to move forward.” 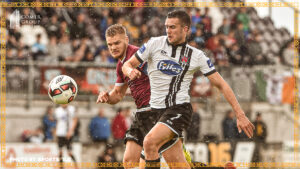 Despite spending five seasons away, Horgan has been no stranger to Eamonn Deacy Park, and described his excitement at playing in front of the crowd in Terryland again.

I can’t wait to be back playing here. Last time I was here was with Cork City, and we got knocked out of the cup. Personally, it was a disappointing night, but the crowd and the atmosphere were both brilliant.

“Even for the Longford game in the playoffs I was here in the stands myself and I really enjoyed the atmosphere that day.

Speaking at Horgan’s unveiling, first-team manager John Caulfield gave his reaction to bringing a former club icon back to Terryland:

I’m delighted to get Colm, particularly as he has so much experience in the Premier Division.

“He will be a great leader of the team as well, so not only will he bring his football ability, but he’ll also bring leadership and experience.

“It will help our team, which is a young team. We expect him to have a huge impact around the club.” 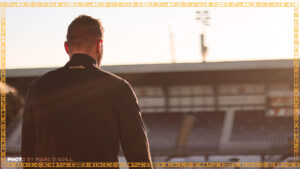 Colm Horgan is on board for 2023 and we’ll be making more signing announcements for both men’s and women’s teams before the new season. Keep an eye out on our social media for updates!