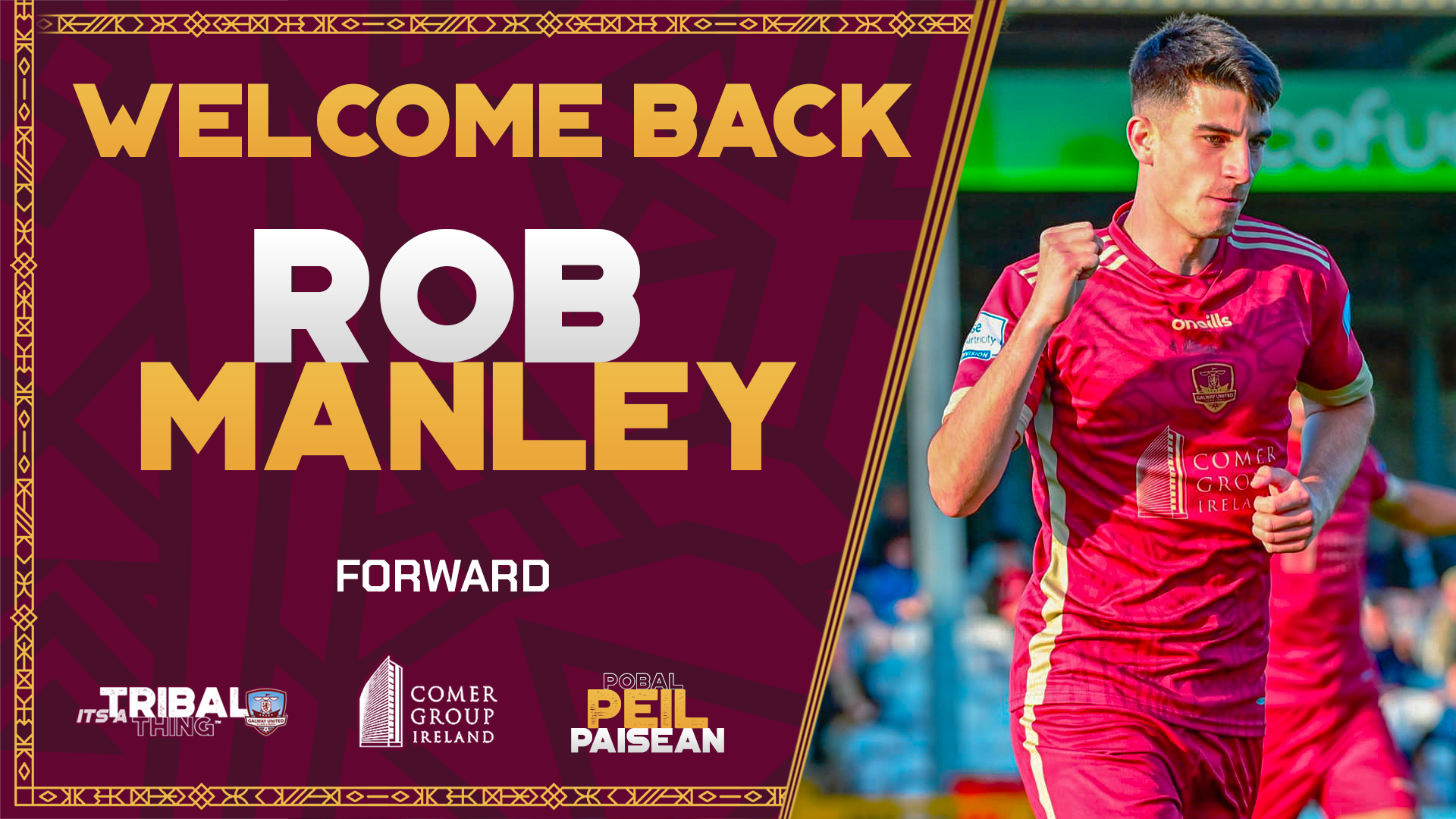 Galway United are delighted to announce that Rob Manley has signed for the senior men’s team ahead of the 2023 season.

Manley is a proven goal scorer in the league, netting seven times for the Tribesmen since his mid-season arrival from Bray Wanderers last season. 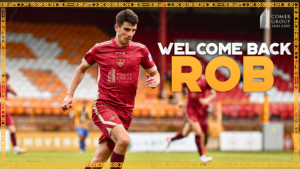 The 25-year-old, who was the First Division’s top scorer in 2019, spoke of his delight of re-signing to the club’s media team and is already looking forward to the 2023 campaign.

“I really enjoyed the first three months that I was here, and I’m looking forward to a special season next year.”

“I’m looking forward to getting in from the beginning and giving it a good go, getting in early and getting all the work done.”

Manley who was also crowned First Division Player of the Year in 2019 spoke of his admiration for the home support and his anticipation of playing in Eamonn Deacy Park again next season.

“The fans were such a big help towards the end of the season. They packed out Eamonn Deacy Park for every game I was there.”

“I’m really looking forward to playing for them again.”

Rob Manley is on board for 2023, and there’s plenty more to come as we continue building our squad for next season. Keep an eye out on our social media for updates!