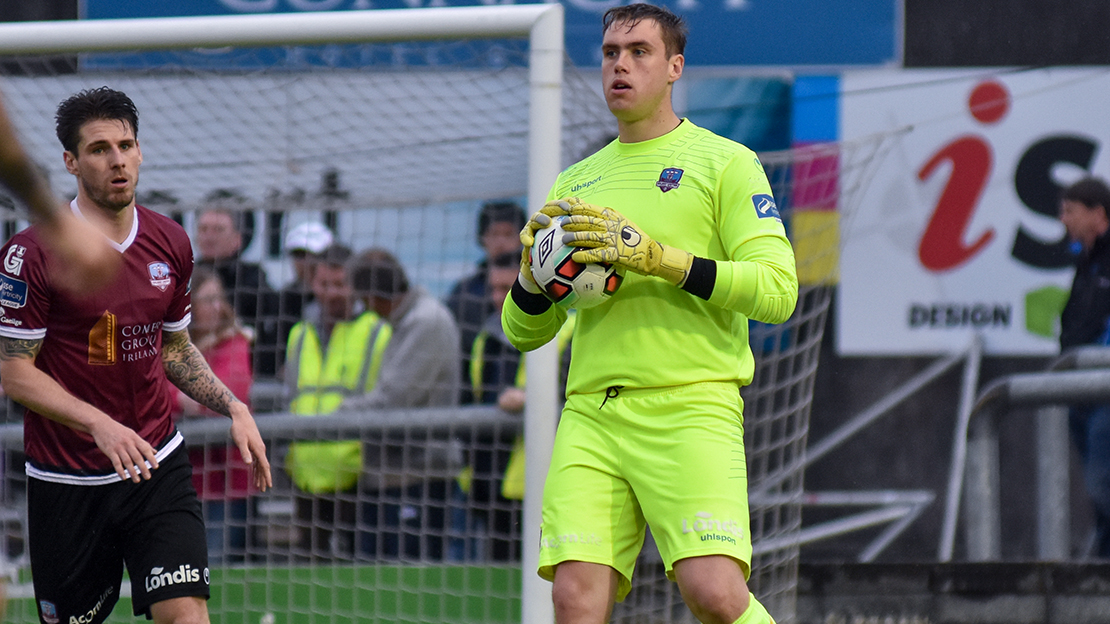 Conor Winn has been voted the Galway United Player of the Month for August!

Winn began the month of August with a man-of-the-match display against Finn Harps, the 6’6 netminder pulled off a number of important saves at Finn Park, including denying Eddie Dsane from the penalty spot in a game United ran out 3-1 winners in.

United were pegged back in the second half of their 2-1 loss against Shamrock Rovers but Winn again made a series of impressive saves in a game the Tribesmen should’ve gotten something out of.

The final match in August saw Winn continue his fine run of form, keeping a clean sheet against St Patrick’s Athletic at Richmond Park and United progressed into the quarter-final of the FAI Cup.

Conor will be presented with his Player of the Month trophy before Friday’s FAI Cup quarter-final against Limerick at Eamonn Deacy Park.