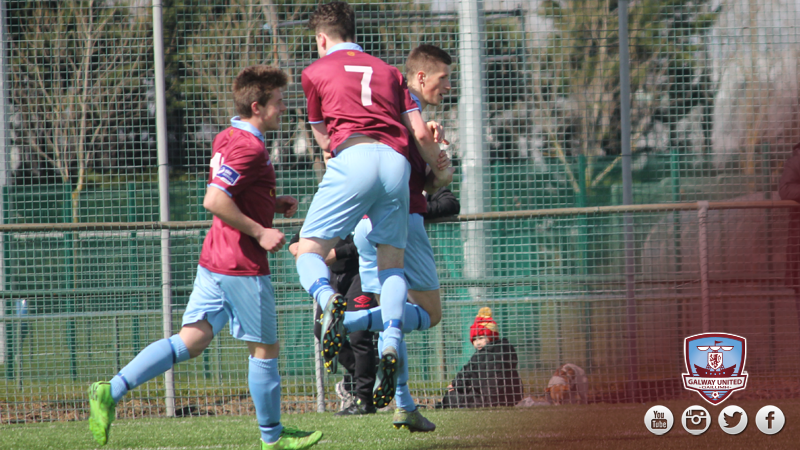 Galway United’s under-19 fixture scheduled for Sunday against Cork City has been moved to Saturday, July 2nd, to avoid a clash with Ireland and France in EURO 2016.

The match will now be played at East United’s ground with a kick-off time of 2.00pm.

United’s under-19s are also in Cup action next week when they face Finn Harps at Finn Park on Tuesday, June 28th. Kick-off is at 6.30pm.

Johnny Glynn’s side are unbeaten in three games, winning their last two outings against Waterford United and Bray Wanderers, whilst also drawing against Limerick.

All support appreciated at both games.