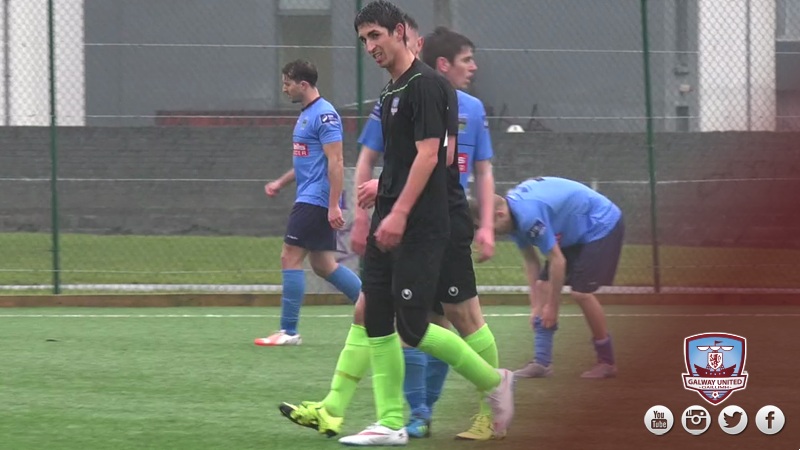 Galway United are pleased to announce the signing of Jose Garcia.

The 24-year-old Spaniard, a native of Alicante, joins United from local side Salthill Devon.

Galway United manager Tommy Dunne expressed an interest in signing Garcia during an impressive trial period in pre-season, but as Garcia was ineligible to sign for another club until June, the move was put on hold.

Dunne recently renewed his interest in the tough tackling midfielder and his pursuit resulted in Garcia agreeing a deal with United until the end of the 2016 season.

Tommy Dunne was relieved to finally secure the services of the former Crevillente Deportivo player.

“We’ve had an extended look at Jose in training and he is a good fit for us,” Dunne explained.

“Jose came in and did well in pre-season, but we had to wait until June to secure the deal. I’m glad to finally have him on board.

TOMMY DUNNE: “Jose will bring bite to our midfield, he’s a competitive player, who operates in the centre of the park.”

“We feel he will give us another good option in there,” Dunne concluded.

Garcia will wear the number 22 jersey for Galway United.

The Spanish midfielder could make his debut at Dalymount Park on Friday evening against Bohemians, having received clearance from the FAI today.

Watch Jose Garcia score for United against UCD in pre-season below!