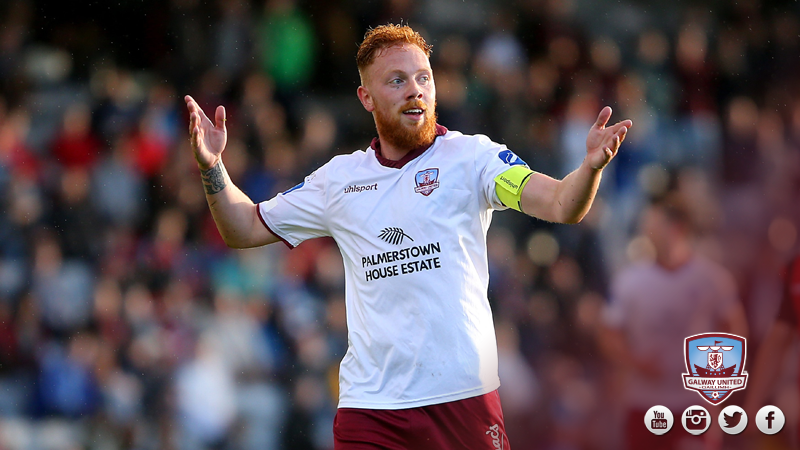 Galway United came from behind against Bohemians with a Ryan Connolly screamer at Dalymount Park for a share of the spoils to kick off the second half of the season by climbing to fifth in the table.

In the opening minutes Conor Winn was called upon to punch clear, but it was launched back in and Stephen Walsh needed to intervene on the line to keep the match scoreless.

Six minutes in, Galway United had the ball in the net. Stephen Folan headed into the net back across the goal from a Ryan Connolly free, but the linesman flagged for offside.

In the eleventh minute, Bohs hit the front. Keith Buckley turned Stephen Walsh near the corner, who had slipped, before advancing into the box and squaring it to Ismahil Akinade who slotted it calmly into the centre of the goal.

Galway United captain Ryan Connolly linked up with John Sullivan soon after, but Sullivan’s powerful shot was right into the hands of the Bohs’ ‘keeper Delany.

Mark Quigley had a chance to extend their lead 25 minutes in but his volley in the box from an Akinade cross was always rising.

With half an hour on the clock United restored parity. Vinny Faherty received the ball in the centre from John Sullivan and with one touch, laid it back to Ryan Connolly. The United captain then set himself up with his right and let fly with his left from over 25 yards, into the left corner of the net, to draw the Tribesmen level once again. 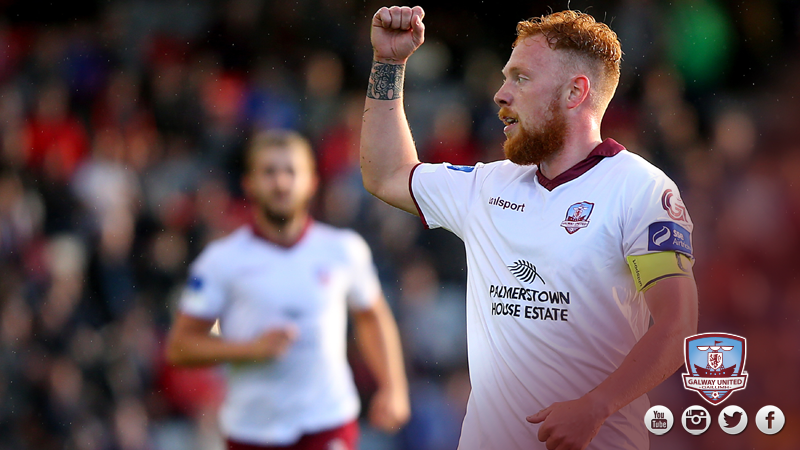 Five minutes later Colm Horgan had a go with a rasping shot after Byrne found him in space, that had Delany and the Bohs defence scrambling to clear.

With the confidence of his earlier goal, Ryan Connolly drew a good save out of Delany from the same position, with the keeper getting a strong hand to it in the opposite corner.

A short time after the break, Ryan Connolly floated a free in a good position over the crossbar.

Bohs enjoyed a good period of pressure thereafter. Shortly after the hour mark, Colm Horgan was there to hook it off the United line, before his clearance was blazed high over Winn’s goal.

Paddy Kavanagh drew a save out of Conor Winn on 71 minutes, as he rose highest, almost heading it in at the back post.

Substitute Padraic Cunningham was sent through on goal by Kevin Devaney but his left footed effort was dragged low and harmlessly to the left of goal.

Ten minutes from time a Keith Buckley cross took a deflection off Stephen Walsh that almost saw it loop into the far top corner.

Kevin Devaney crossed into the danger area from the left and his ball grazed the top of the crossbar.

In the final minute of normal time Ayman Ben Mohamed set Paddy Kavanagh clean through. but the Bohs man blazed over when he looked certain to score.

Tommy Dunne’s men now climb above St Patrick’s Athletic into 5th place, with a game in hand to come for United.