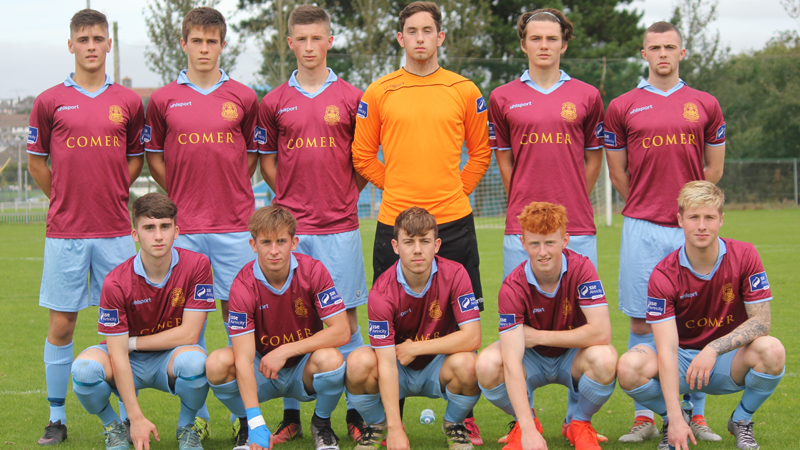 Galway United under-19s travel to IT Blanchardstown on Saturday afternoon for the Quarter-Final of the under-19 Playoff.

The winner of the tie will be rewarded with a home draw against Dundalk FC in the Semi-Final.

Manager Johnny Glynn spoke to www.galwayunitedfc.ie ahead of Saturday’s trip to Dublin.

“The players are really looking forward to the challenge,” Glynn explained.

“We’ve lost a bit of momentum because there has been a lot of breaks recently, and I would’ve liked if we could’ve just played the game a bit earlier, but we’ve had a good fortnight of training.

“We have a few decisions to make when finalising the team lineup which is a good complaint to have.

“We’ve played on an astroturf pitch against Limerick already this season and we have trained on astroturf as well in the last few weeks. That won’t be any disadvantage to us.”

TEAM NEWS
A knee injury that had ruled top scorer Andrew Connolly out for two months has cleared up and the striker has returned to contention.