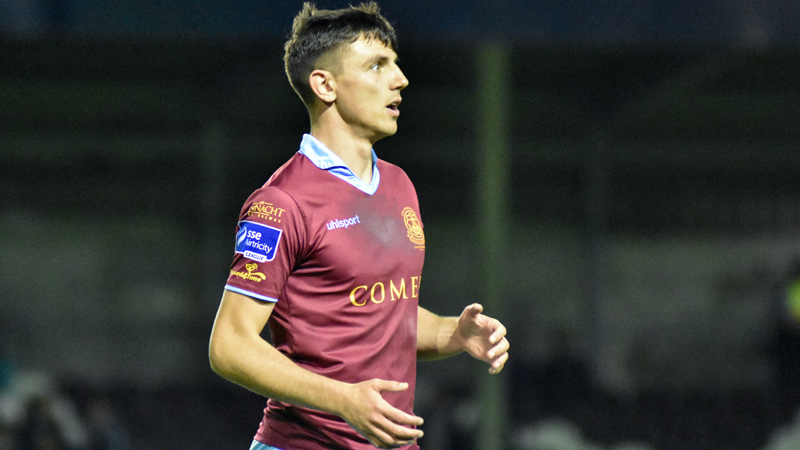 United will be aiming to win their third home game in a row when John Caulfield’s side visit Eamonn Deacy Park.

The sides met at Turners Cross at the end of September and Cork City ran out 5-3 winners in Tommy Dunne’s last game in charge of Galway United.

Leo Tierney is hoping Galway United can avenge that result on Saturday night.

“They’re coming to Galway chasing the three points. For our players, it’s a good game for them to match up against Cork and see where they’re at. We’re looking forward to it.

“The players love playing at Eamonn Deacy Park, but they love it more when the supporters get behind them.

“The support was good last week against Finn Harps and we dug it out in the end.

“That support is greatly appreciated by the players and everybody at the club and we will be looking for our supporters to get behind us against Cork City on Saturday again, they can be our extra man.”

TEAM NEWS
Marc Ludden is suspended after his sending off against Finn Harps last week.

José Garcia continues to miss out for United.

Kevin Devaney, who missed last weeks win against Finn Harps, will undergo a late fitness test ahead of the Cork City game.