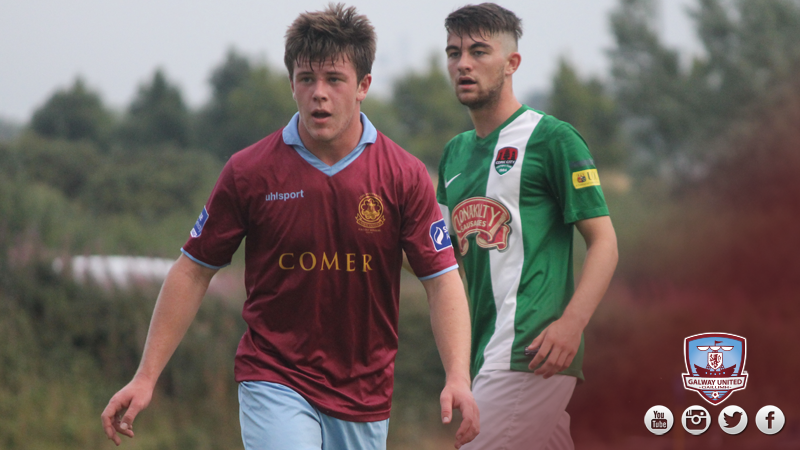 The Leesiders fashioned most of the opportunities in the game, winger Chiedoze Ogbene was influential throughout for the league leaders.

Galway United netminder Kevin Horgan did brilliantly to keep Cork City scoreless until half-time, making a string of impressive saves in the opening 45, while Andrew Connolly went closest for United with a snapshot.

City grabbed the opener in the 56th minute when Conor McCarthy rose highest in the box to nod home a corner kick.

Johnny Glynn introduced a number of substitutes in an attempt to drag United back on level terms but Cian Coleman grabbed an insurance goal for Stephen Bermingham’s side in the 81st minute.

Attentions now turn to securing a top four position in the league table. Currently United occupy fourth spot after overtaking Limerick, who they must face along with Bray Wanderers and Waterford United.