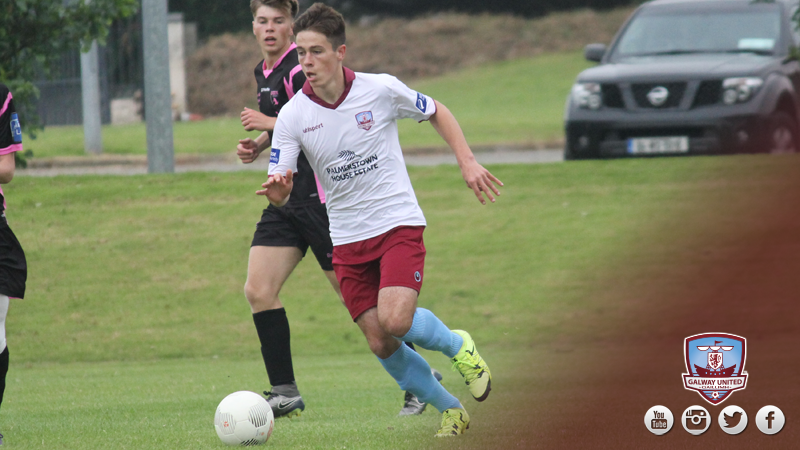 Galway United under-19s travel South on Tuesday evening to face league leaders Cork City in the Semi-Final of the Enda McGuill Cup. Kick-off is at 6.00pm at Bishopstown.

The Leesiders are unbeaten in 2016 and have only conceded 4 goals in the League and Cup under the stewardship of Stephen Bermingham.

Johnny Glynn’s side have made massive strides in recent months, having won 8, drawn 2 and lost 1 of their last 11 competitive games.

United defeated North West clubs Finn Harps 3-2, and Sligo Rovers 6-2 on their path to the Semi-Final, while Cork City got the better of Limerick, Shelbourne and Cabinteely, winning 3-1, 6-0 and 1-0 respectively.

Glynn insists United are travelling to Bishopstown with real purpose and focus. 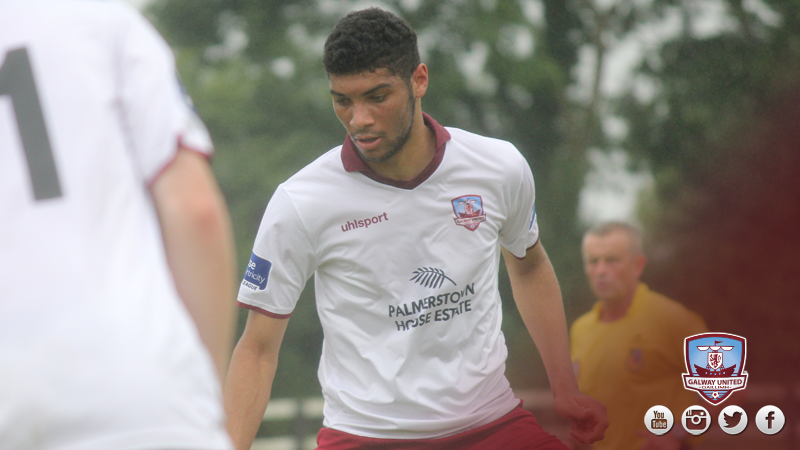 “We have confidence,” he explained.

“We’re on a good run. We might have got out of jail against Wexford Youths, only scoring in the winner in injury time, but we certainly made up for that against UCD last week, winning 4-1 in Belfield.

“Cork City are a strong side. They’ve won all their home games, they’ve only conceded 4 goals all year in the league and the cup and they’ve scored a lot of goals. They’re a counter attacking team who are very quick and incisive.

“We have no fear travelling there. I’m expecting a very tight game. I’m looking forward to it and I know the players are too.

“A lot of hard work has gone into this from the players and the coaching staff, things are coming together at the right time.”