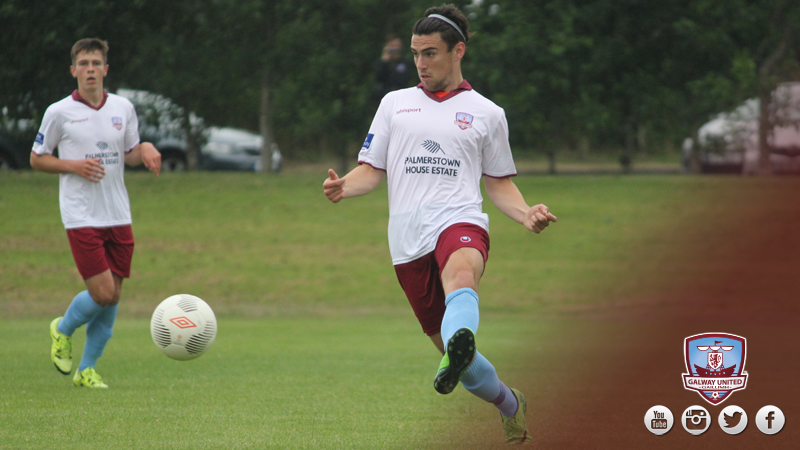 Johnny Glynn’s side have only lost once in their last 11 outings since they lost 3-0 to the Students at Eamonn Deacy Park in April.

United started brightly at the Bowl, Gary Kinneen, operating on the left wing, delivered a fantastic cross into the box which UCD defender Sean Byrne turned into his own net.

Conor Melody doubled United’s lead with a composed finish after he rounded the UCD goalkeeper.

UCD pulled a goal back before the break through Robert McGee.

Substitute Josh Marvesley opened up a two goal lead for United once again in the second half when he rifled home Ciaran Nugent’s cross.

Colm Walsh-Loghlen turned provider for Ciaran Nugent, who made no mistake, adding a fourth goal with an accomplished finish.

The win propels United’s under-19s into 4th position in the league table, overtaking Limerick FC, who have a game in hand.

On Tuesday, Galway United travel to Cork City to face the Leesiders in the Semi-Final of the Enda McGuill Cup. Kick-off is at 6.00pm.