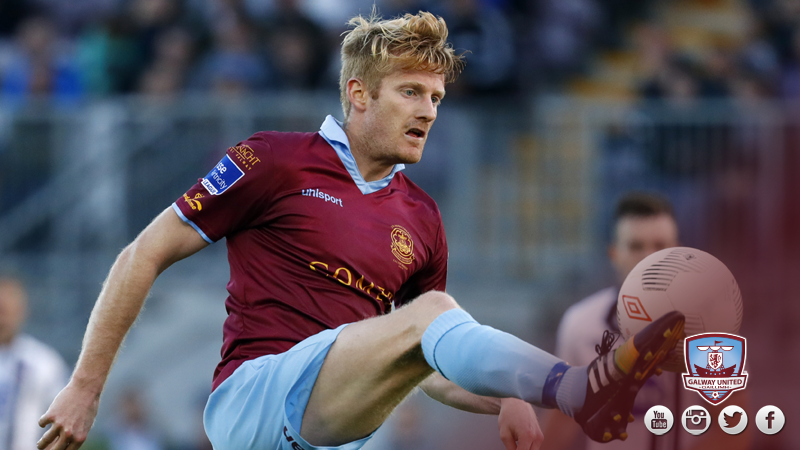 United have recorded home victories over Wexford Youths and Dundalk in recent weeks.

The Tribemen suffered a disappointing reversal at the hands of St. Patrick’s Athletic last week in Inchicore, losing 1-0.

Bray Wanderers meanwhile are one of the leagues form outfits and Tommy Dunne insists United will have to be on top of their game to pick up a result against Harry Kenny’s much improved side.

TOMMY DUNNE: “WE HAVE TO GIVE EVERYTHING.”
“You’ve got Bray Wanderers coming to town on Friday and they’re not giving up many chances of late..

“We have to give everything we have and go from there. I don’t have an issue playing anybody in Galway, we have to turn up and perform.

“The players are enjoying the challenge of playing in Galway now, last year I don’t think they were as comfortable.

“The expectancy to do well at home is helping them more than being a hindrance this year.”