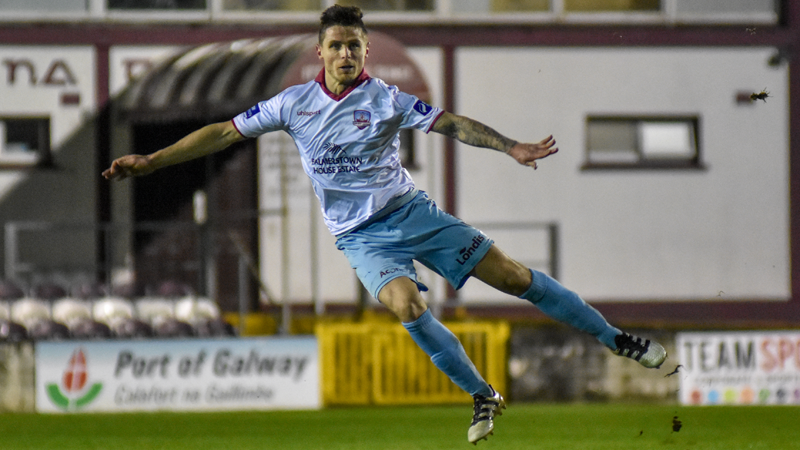 Galway United made it two pre-season wins from two with another late goal at Eamonn Deacy Park.

Former United full-back Cormac Raftery turned the ball into his own net in stoppage time.

“It’s good to get the win, that’s two games and two wins, but the performance was below par tonight compared to last week,” he admitted.

“We found it difficult to get our rhythm going like we did in the second half of the Sligo game, but these games are about getting minutes and getting systems right and everybody getting used to playing with each other because it’s a new team with a lot of new players.

“It was good to get a good amount of minutes, you can train all you want, but it’s the matches that will get us ready. A few of the players who only got a few minutes tonight will get get some game time on Monday, everyone is going to get a good crack at it.” 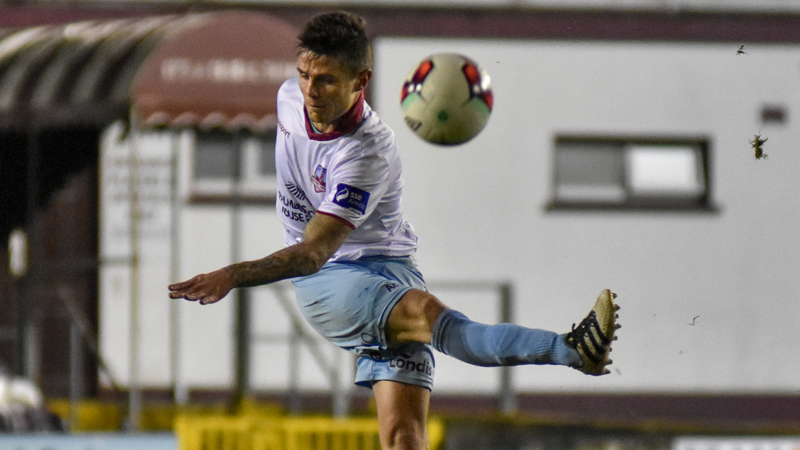 Holohan is looking forward to upcoming friendlies after another worthwhile work out at Eamonn Deacy Park.

“Athlone made it difficult for us at times, they sat in and they disrupted us. They played well and grew into it in the second half. The result is a bit irrelevant.

“We’re looking forward to the games coming up, the more we play together, the more we’re getting used to one another and how we play. We’re getting the fitness levels up and it’s building towards the first game of the season.”