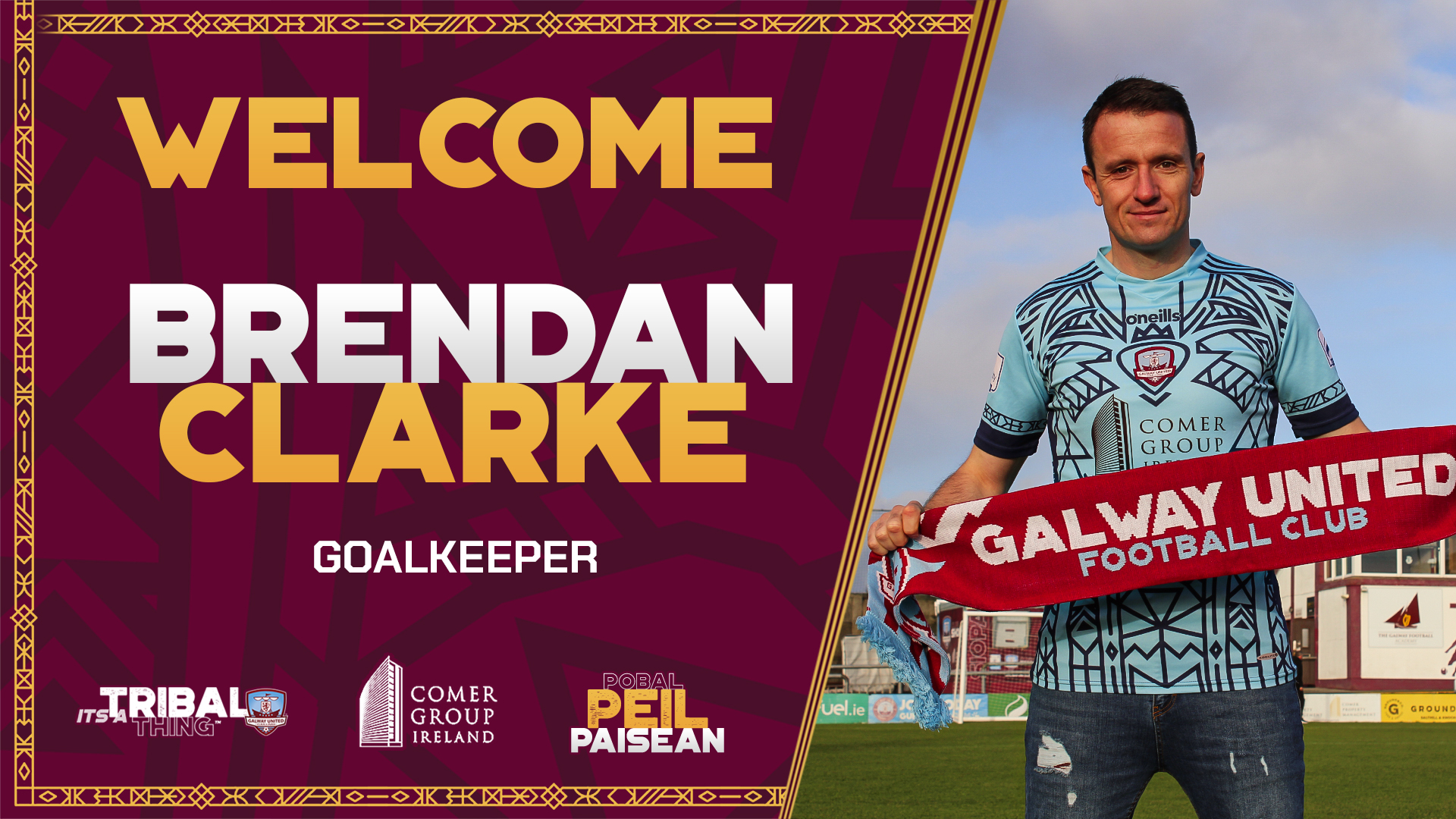 Galway United are delighted to announce that Brendan Clarke has signed for the senior men’s team ahead of the 2023 season.

The 37-year-old goalkeeper is one of the most experienced players in the country and a serial winner, winning both the Premier and First Divisions.

Clarke has also won the FAI Cup on two occasions and League Cup on three occasions. In terms of personal honours, the Dublin-born ‘keeper set a record for consecutive clean sheets with Sligo Rovers in 2011. 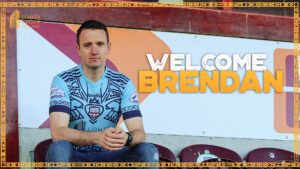 Speaking to our media team, our first new signing for the 2023 season says he is looking forward to getting started at Eamonn Deacy Park:

I’m delighted to get it over the line. I’ve had a look at the facilities and it’s a really exciting time, I can’t wait to get started.”

Clarke has almost 400 appearances in the League Of Ireland and will certainly help cement the back line of The Tribesmen. Most recently, he played a key role for Damien Duff’s Shelbourne as they reached the final of The Extra.ie FAI Men’s Cup, starting the final in the Aviva Stadium.

He is proven at both domestic and international level, and with UEFA competition experience, Clarke will look to bring his high standards and professionalism to the club. 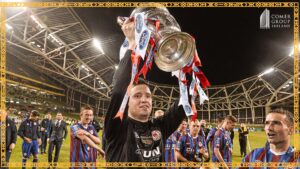 As well as a wealth of experience, Clarke described what he feels can bring to the team as United look to secure promotion in 2023:

Hopefully a bit of quality as well! I won the First Division with Shelbourne in 2021, so I know what the league is about and what it takes to win it.

“Hopefully I can bring that bit of experience to the group and help to drive the club forward.”

Speaking at Clarke’s unveiling, first-team manager John Caulfield had this to say about his first new signing for the 2023 season:

I’m absolutely delighted to get a very experienced goalkeeper who’s won the Premier Division, FAI Cup and First Division in his career.

“I think he’ll be an incredible addition to the squad with his presence and experience.” 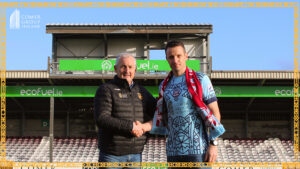 Brendan Clarke is on board for 2023 and there will be plenty more announcements as we look to build a new squad for next season. Keep an eye out on our social media for updates!