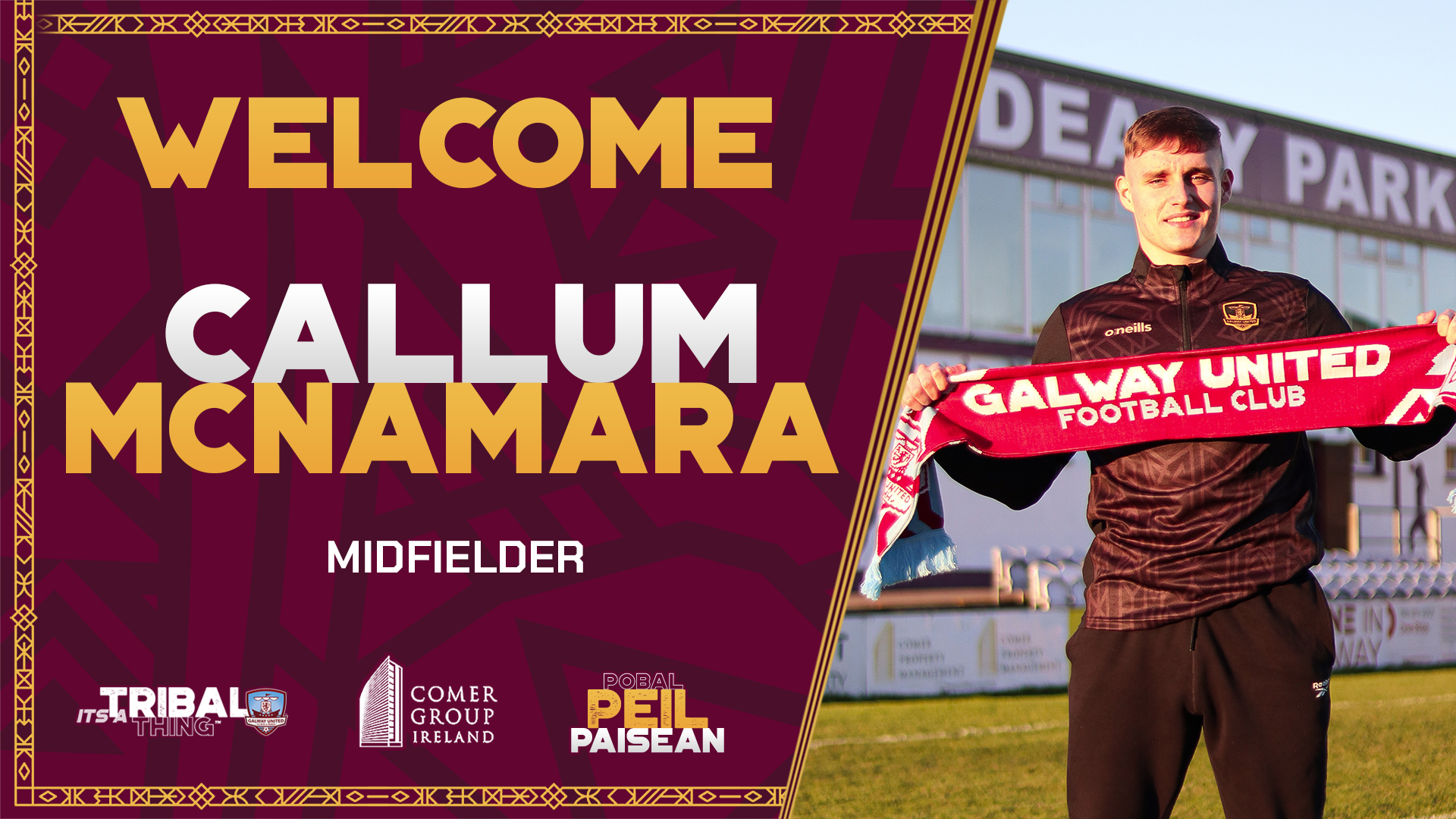 Galway United are delighted to announce that Callum McNamara has signed for the senior men’s team ahead of the 2023 season.

The 21-year-old midfielder makes the move to Eamonn Deacy Park after a two-year stint with Treaty United where he made 56 appearances for the Shannonsiders, scoring once.

The Clare native made the switch from Newmarket Celtic to Treaty United in February of 2021 and played an important part in Tommy Barrett’s squad as he went on to play 21 times in his debut season in the League of Ireland. 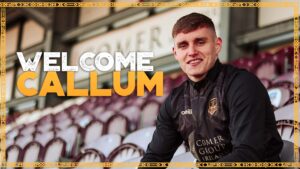 Callum McNamara signs for Galway United ahead of the 2023 League of Ireland season. Photo by Marc Ó Goill

In 2022, McNamara played a crucial part in the Treaty midfield as they progressed to the FAI Cup Semi-Final, losing to eventual champions, Derry City, while only missing out on two games all season in the league.

Callum sat down with the club’s media team and spoke about why he chose Galway United, and his aims for the season ahead:

Yeah, I’m delighted to be here. I’ve played against Galway United a few times in the last couple of years and I understand how big of a club it is.

“The full-time aspect was a big draw for me, I think it’s a great opportunity for me to improve and help get the club promoted.

“Last year was probably my best year of football. First of all, I’m hoping to get into the team and then get some more goal involvements if I’m playing further up the pitch,I played a lot at centre-back last year. If I can get into midfield more then hopefully I can score some goals.” 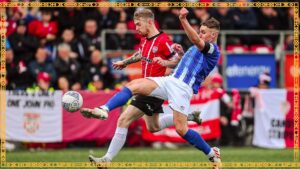