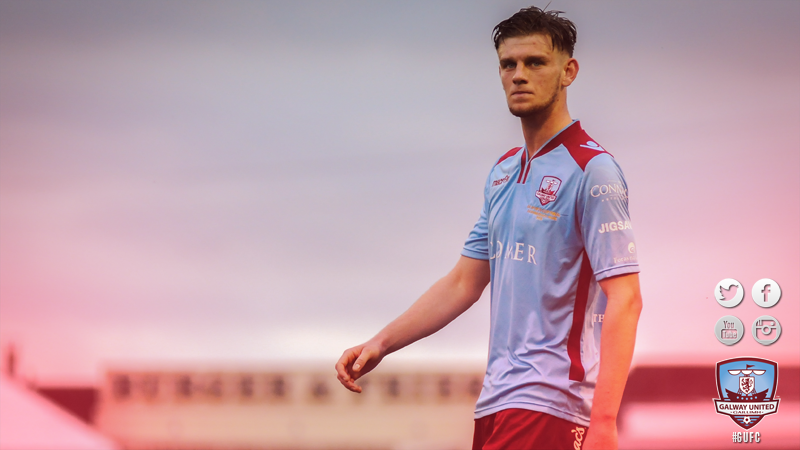 Galway United are delighted to announce that Kilian Cantwell has signed a new contract with the club.

The 21 year old defender joined the Tribesmen from Wexford Youths at the start of the 2015 season after impressing in his first season of senior football at Ferrycarrig Park.

Cantwell, who made 11 appearances for Galway United in 2015, sustained a serious knee injury at United’s pre-season training camp at FOTA Island, which meant that the Kilkenny native was sidelined until the end of June.

Cantwell told www.galwayunitedfc.ie that he’s anxious to put his injury woes behind him and he’s seeking more consistency in his second year with the Eamonn Deacy Park outfit: “I was happy with my own performances in the games I played in, but unfortunately my game-time was limited due to injury,” he explained.

“When you have a serious injury, you miss out on so many games and you can’t really prove yourself which is very frustrating.

KILIAN CANTWELL: “The goal is to get a proper pre-season under my belt and take it from there. I want a better level of consistency in 2016.” 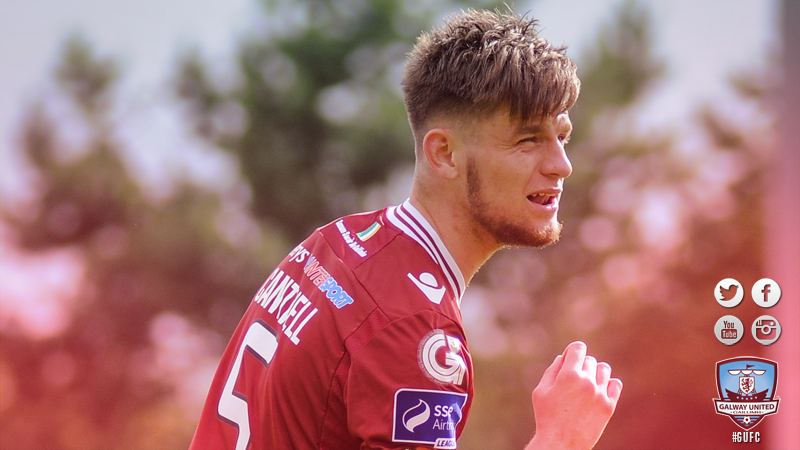 Cantwell will have a new centre-half partner in Stephen Folan and he’s already looking forward to the competition the former Newcastle United defender will bring to Eamonn Deacy Park.

“Stephen Folan is a great addition to our squad. He’s experienced in the league, but still quite young and he’s been there and done it.

“There will be serious competition and that’s what we’re all looking for. We’ll bring the best out of each other and I’m really looking forward to working with both Stephen Walsh and Stephen Folan in 2016. The more competition the better.

“The goal for next season in the back four has to be to keep more clean sheets. We need to be more resolute and we have to hold out better in games. We’re still a young team, but we believe we should be up there and a lot of the players in our squad were playing in the Premier Division for the first time in 2015, including myself.

“We need to start better and we must keep the same level of performance and consistency throughout the season,” Cantwell concluded.

Galway United boss Tommy Dunne hailed Cantwell’s character, after the young defender battled back from two injuries in 2015: “Kilian had a torrid time with injuries, but his desire to play and do well for Galway United was unwavering and he worked so hard to get back into the fold.

“Signing Kilian was a no-brainer. He showed in his spell that he has huge potential and we’re delighted that he has extended his stay with the club.

“We want competition for places and Kilian Cantwell will certainly provide that. He’s a very professional player and he will compete with Stephen Walsh and Stephen Folan. We’re pleased with the options that we have at the back and we’re still looking to improve on them going forward.”