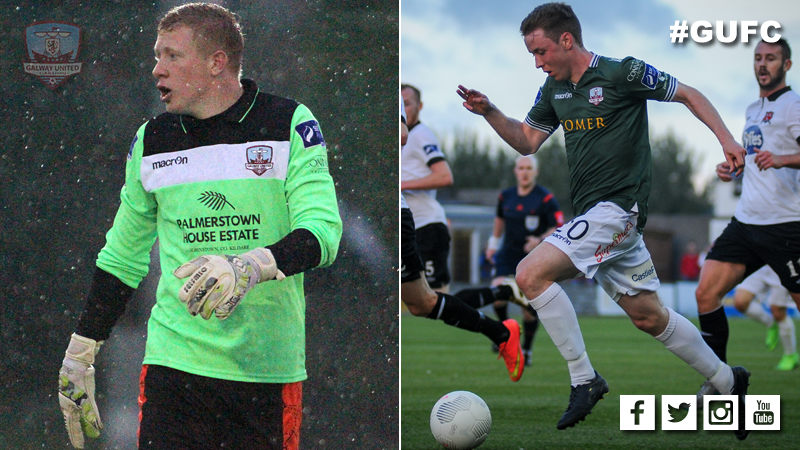 Galway United are delighted to announce that Conor Melody and Kevin Horgan have agreed new contracts with the club.

Both players were brought to Eamonn Deacy Park by under-19 manager Johnny Glynn, where they starred for United’s underage side.

A mid-season injury crisis at Eamonn Deacy Park saw eighteen year old Melody thrust into first team action against Drogheda United at Eamonn Deacy Park. The skilful winger acclimatised well to the higher standard of play, making an impression and finishing the season with 10 appearances for the Tribesmen.

Kevin Horgan, who captained Galway United’s under-19 side, made his senior debut at Eamonn Deacy Park in the final league game of the season against St Patrick’s Athletic, replacing Conor Winn. The eighteen year old’s consistent performance between the sticks for United’s underage side have impressed Tommy Dunne, seeing the young keeper’ training regularly with the first team as the season progressed.

Galway United manager Tommy Dunne was pleased to retain the pair for 2016: “I see both of these players having big futures in the game,” he explained.

TOMMY DUNNE: “Both players have stood out in local football and progressed to our under-19 side. As a club, we’re always looking to bring through and progress talented players from our locality. Both players fit into this category and we’re anxious to bring even more through.” 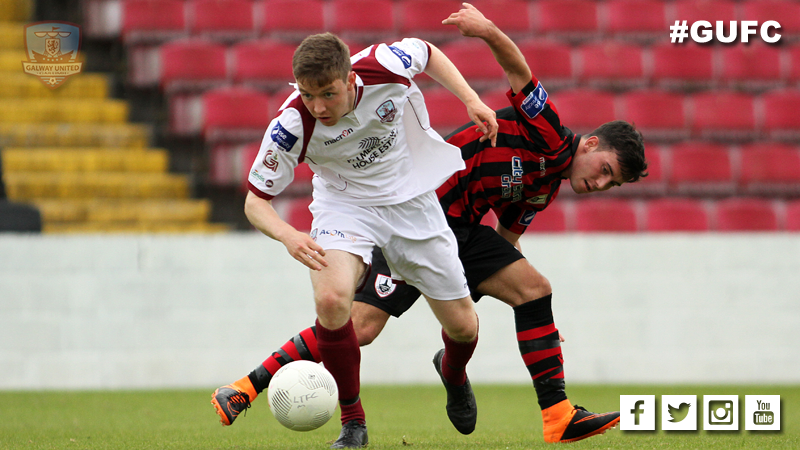 “Conor Melody has been involved with Ireland underage and he’s been over to a number of clubs in the UK but injuries curtailed his progress. We had to throw him into the deep end this season and he stood up.

“He’s progressively improved, you can see he has the speed and trickery to beat a man with ease. We feel he will be an asset to us with a full pre-season under his belt. He’s building himself back up after some unfortunate injuries. He’s an exciting prospect.”

Having worked with Daryl and Colm Horgan at Cork City and Galway United respectively, Tribesmen boss Tommy Dunne is hopeful that talented goalkeeper Kevin Horgan can also forge a career for himself in the SSE Airtricity League.

“All of the Horgan’s are a pleasure to work with,” Dunne told www.galwayunitedfc.ie.

“They’re extremely professional players. They look after themselves impeccably and they train properly. Daryl and Colm are established Premier Division players and I’m confident Kevin will follow in their footsteps also.

“Kevin has spent a lot of time training with the first team and he’s clearly benefited from it. We feel he has all of the tools required to be a Premier Division goalkeeper in time and we’re pleased he will continue his development with us.” 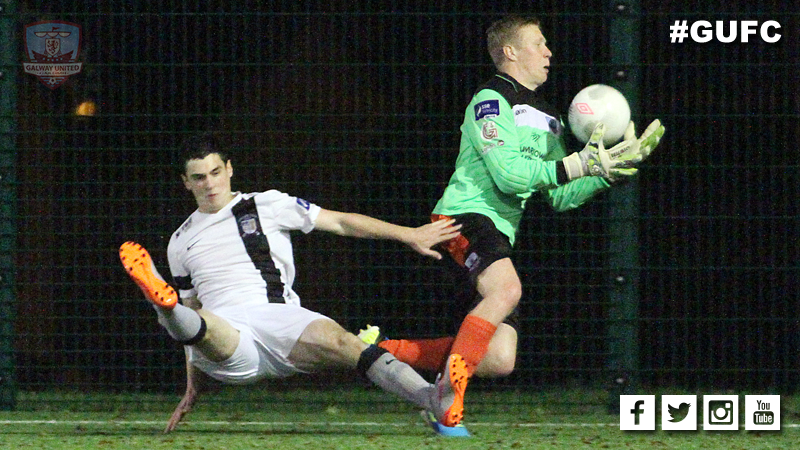