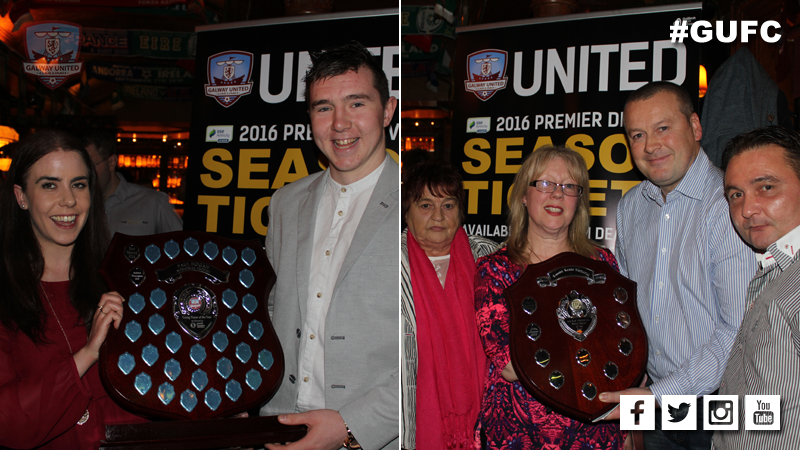 The Galway United Player of the Year awards night took place at the Dail Bar on Friday evening.

Jake Keegan was voted the Tommy Keane Player of the Year by United supporters after the American had an impactful season in the Premier Division, scoring 16 goals in all competitions. 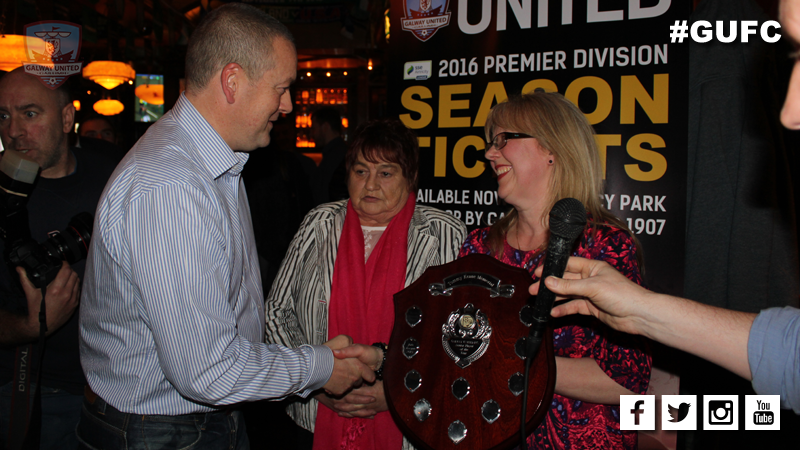 The Headford native bagged 7 goals before an unfortunate knee injury curtailed his season. 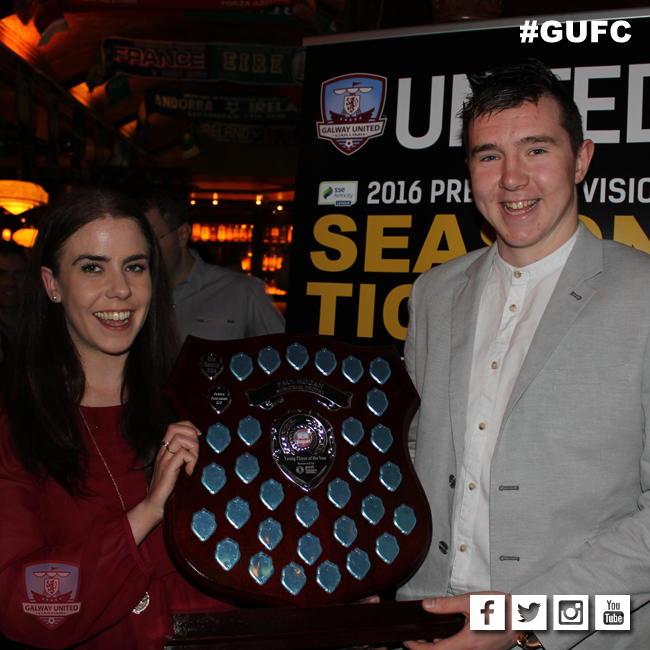