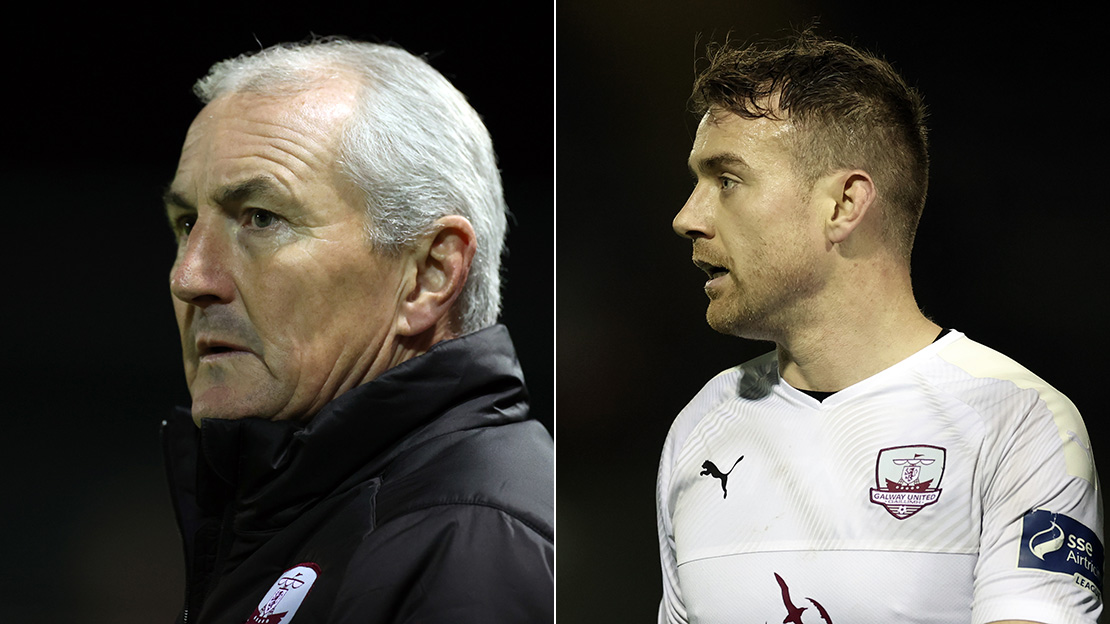 Vinny Faherty announced his retirement from football on Monday morning and Galway United manager John Caulfield has hailed the 33-year-old’s influence since his arrival at Eamonn Deacy Park in August.

“Vinny has had a fantastic career,” Caulfield told www.galwayunitedfc.ie

“I would’ve followed and respected him as a player throughout his career. He was a real pleasure to deal with when I took over at the club.

“Vinny has been a tremendous help over a short period and I really appreciated the positive influence he had over the group over the last months.

“Sometimes when a player isn’t playing every week, they can react differently, but Vinny was a thorough professional right until the end.

“Vinny is an absolute gentleman and I’d like to thank him and wish him well in the future.”