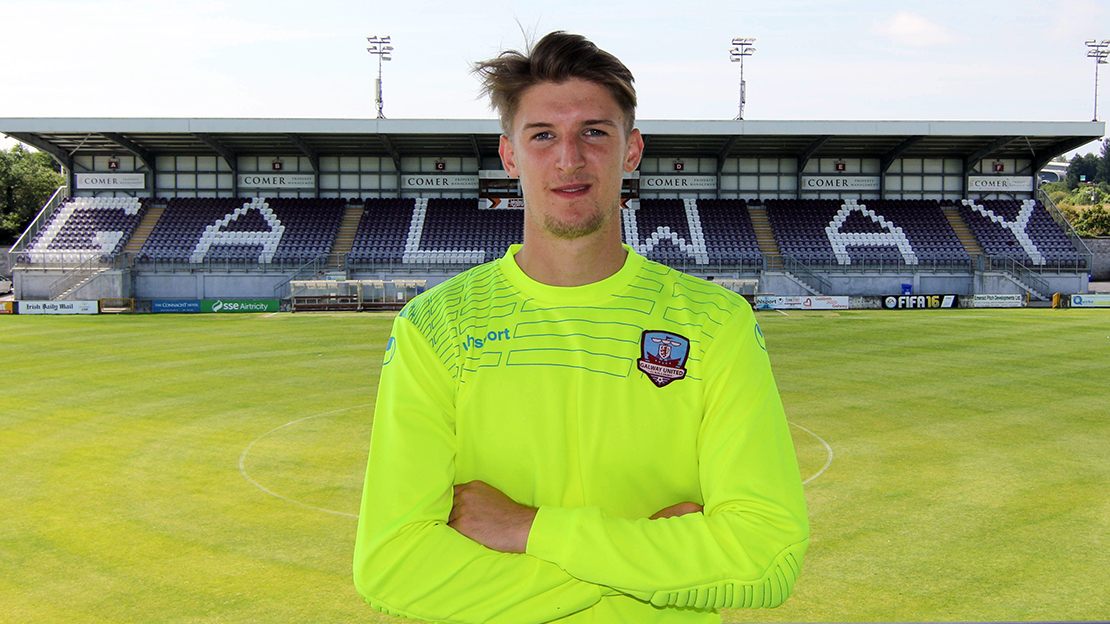 Galway United are delighted to announce the signing of Charlie Burns.

The 22-year-old English goalkeeper moves to Eamonn Deacy Park from MK Dons, where he spent six years, initially joining the youth ranks at Stadium mk before making his first team debut in 2014 against Leyton Orient in League One.

The 6’5 netminder was rewarded with a new contract and was sent out on loan to gain first team experience with Cambridge United, Truro City and Hayes & Yeading United.

Under Karl Robinson, Burns made four Championship appearances for MK Dons in 2016, starting against Nottingham Forest, Ipswich Town, Sheffield Wednesday and he came on as a substitute against Brentford, replacing Cody Cropper.

Burns, who has penned a contract with Galway United until the end of 2017 SSE Airtricity League season, told www.galwayunitedfc.ie that he is settling into his new surroundings quickly and he is excited about beginning a new challenge at Eamonn Deacy Park. 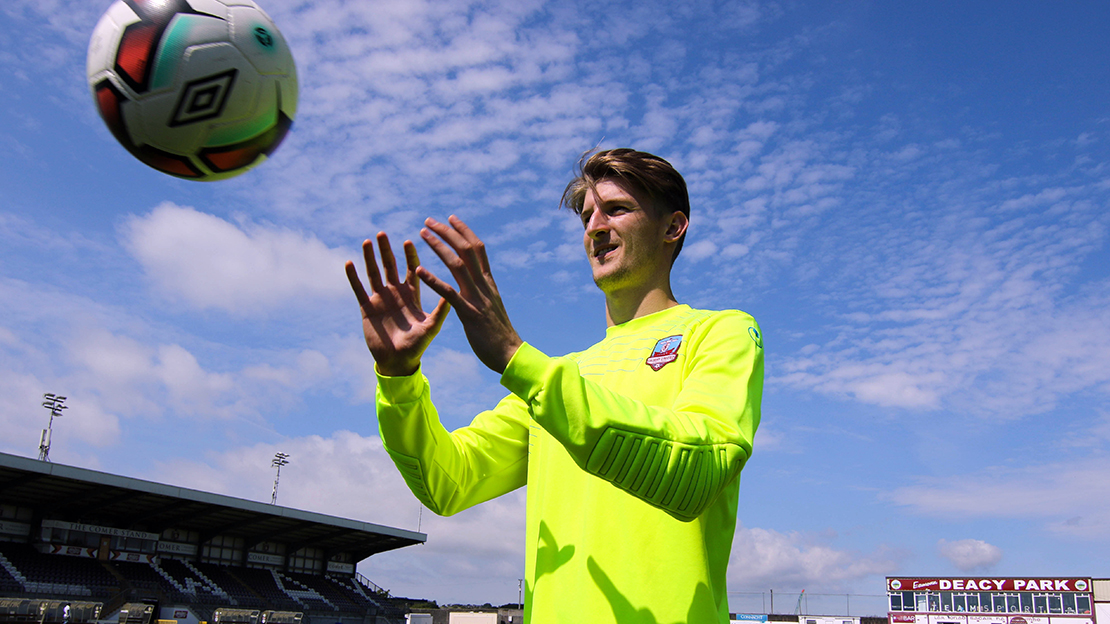 “I was impressed by the standard in training and in general, the professional set up at the club, so all around I think it’s a great opportunity and a good club for me to be at.

“I think I’ve learned as much as I can from training, now I’m at the age where I need to be out playing games and learning and gaining experience from match environments, so hopefully I can push Conor (Winn) as hard as possible and I can get some game time.

“I know I will need to be patient and wait for my opportunity, so I’ll be working hard in training and as soon as I get my chance, I’ll be ready to do my best for the club.”

Galway United boss Shane Keegan is pleased to add the Londoner to his ranks.

SHANE KEEGAN: “It’s great to get Charlie in, Conor Winn is having a good season, but we needed someone who was going to push him all the way and keep him on his toes.”

“You need to make sure you have two goalkeepers that you’re 100% happy with and bringing in a player with the quality that Charlie possesses, having made four appearances in the Championship last year, we’re more than adequately covered now.

“Charlie’s attitude has been impressive, he works very hard and for a player who is coming into a new set up, his communication has been excellent from the very first moment he stepped out on to the training ground. That is important, especially when you’re bringing a player in at this stage of the season.

“You can see that Charlie has been coached to a high level and he knows what he’s talking about. He ticks a lot of boxes for us, Conor (Winn) has been good for us this year, but everybody needs competition to be at their best and Charlie will certainly provide that for us.” 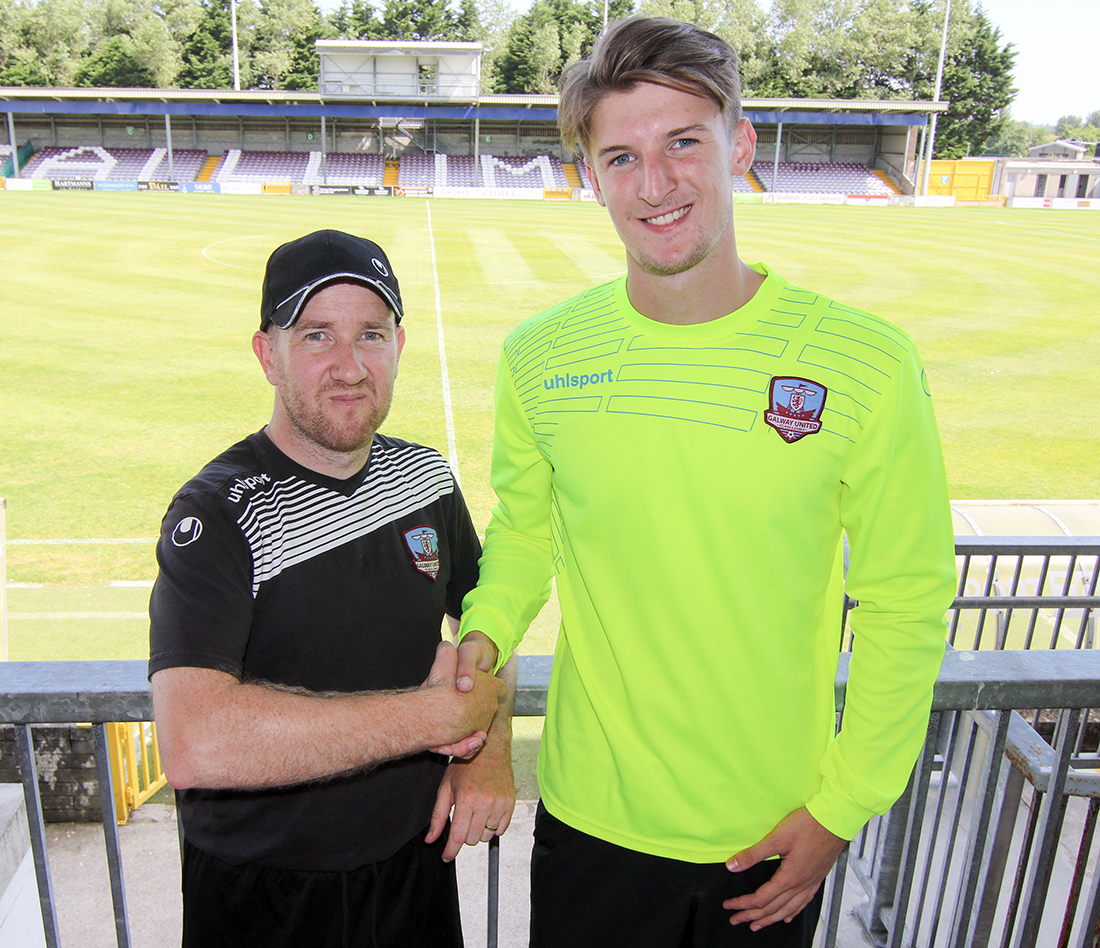