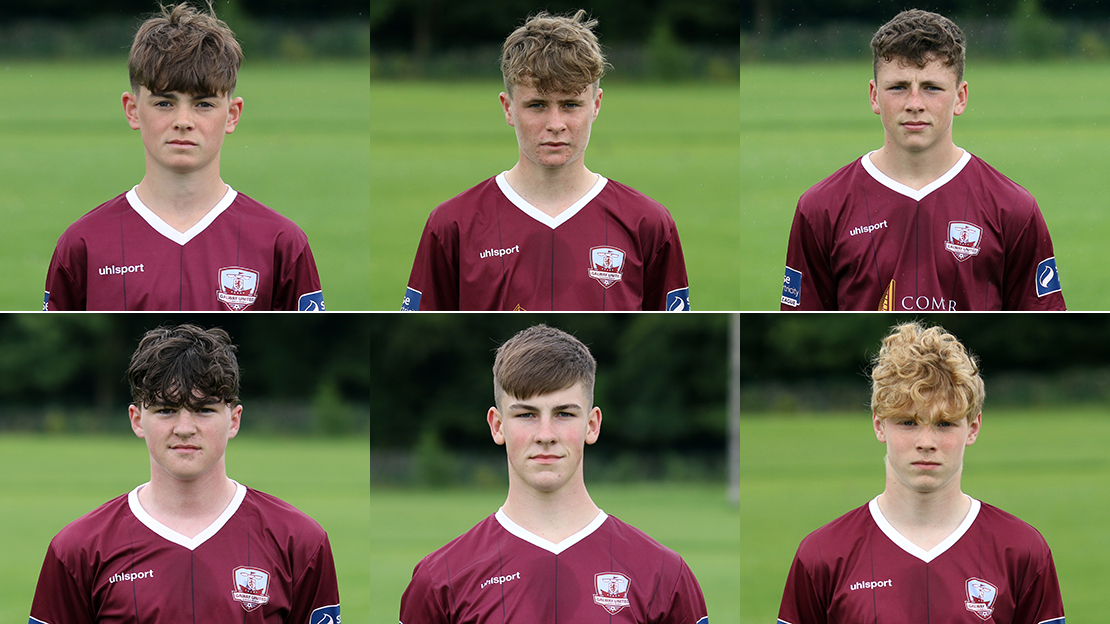 Galway United under-15 manager Martin Devlin has begun piecing together his squad for the inaugural SSE Airtricity League under-15 season, which kicks-off in August.

Devlin held trials and played friendly fixtures over the last number of weeks and the former United under-19 coach has completed the first batch of signings for the upcoming 2017 campaign.

Goalkeeper Patrick Martyn joins from Colga FC, he is also joined by club mate Liam Corcoran, who is a central midfielder.

Jake Dillon moves to Eamonn Deacy Park from Limerick side Aisling Annacotty and he plays as a full-back.

Speaking to www.galwayunitedfc.ie about his new acquisitions, Devlin stated that it’s an exciting time as the new season approaches.

“I’m pleased with the additions I’ve been able to make,” he explained.

“I’m working hard to bring together an exciting squad for the forthcoming season and I’m close to adding more players and finalising my backroom team. 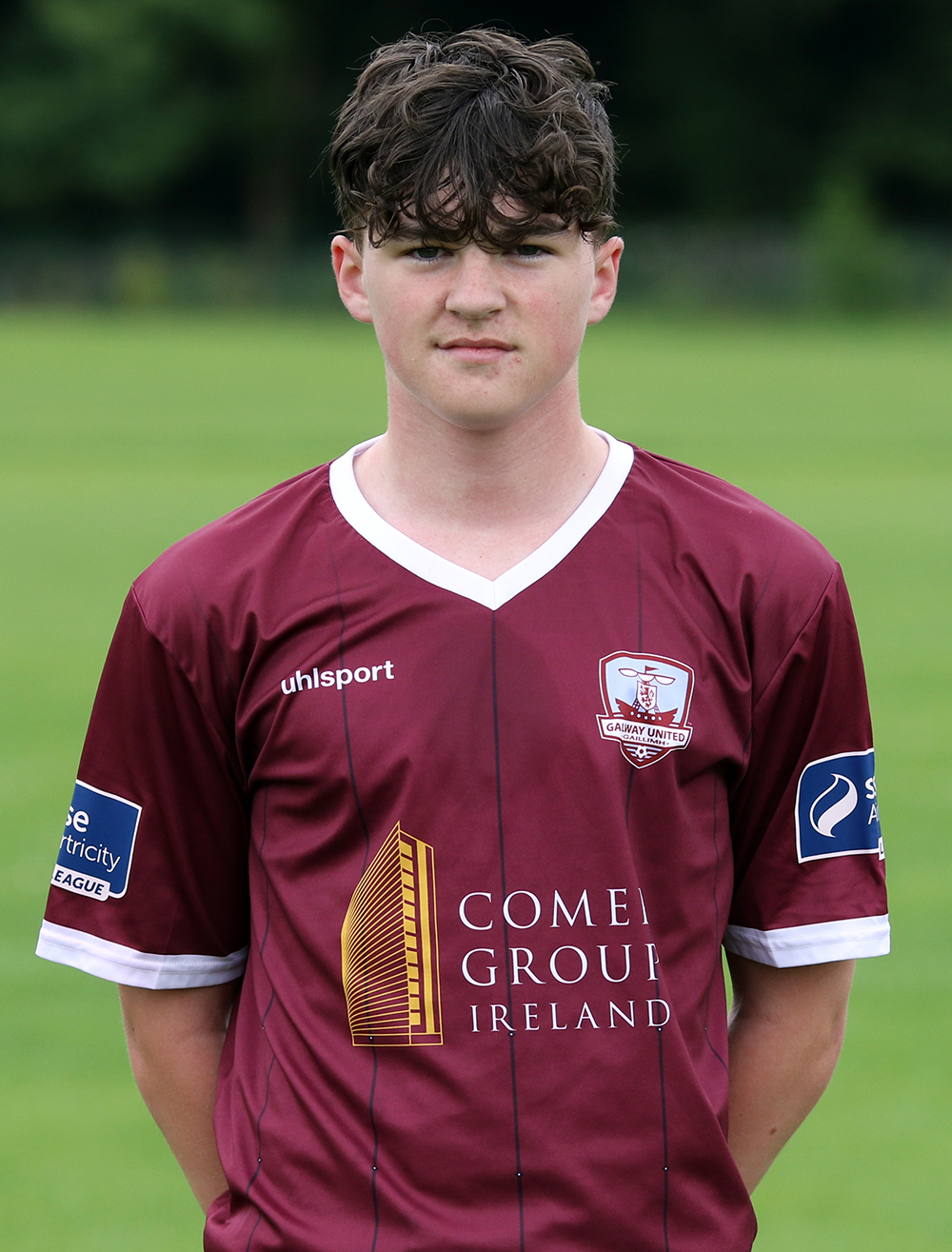 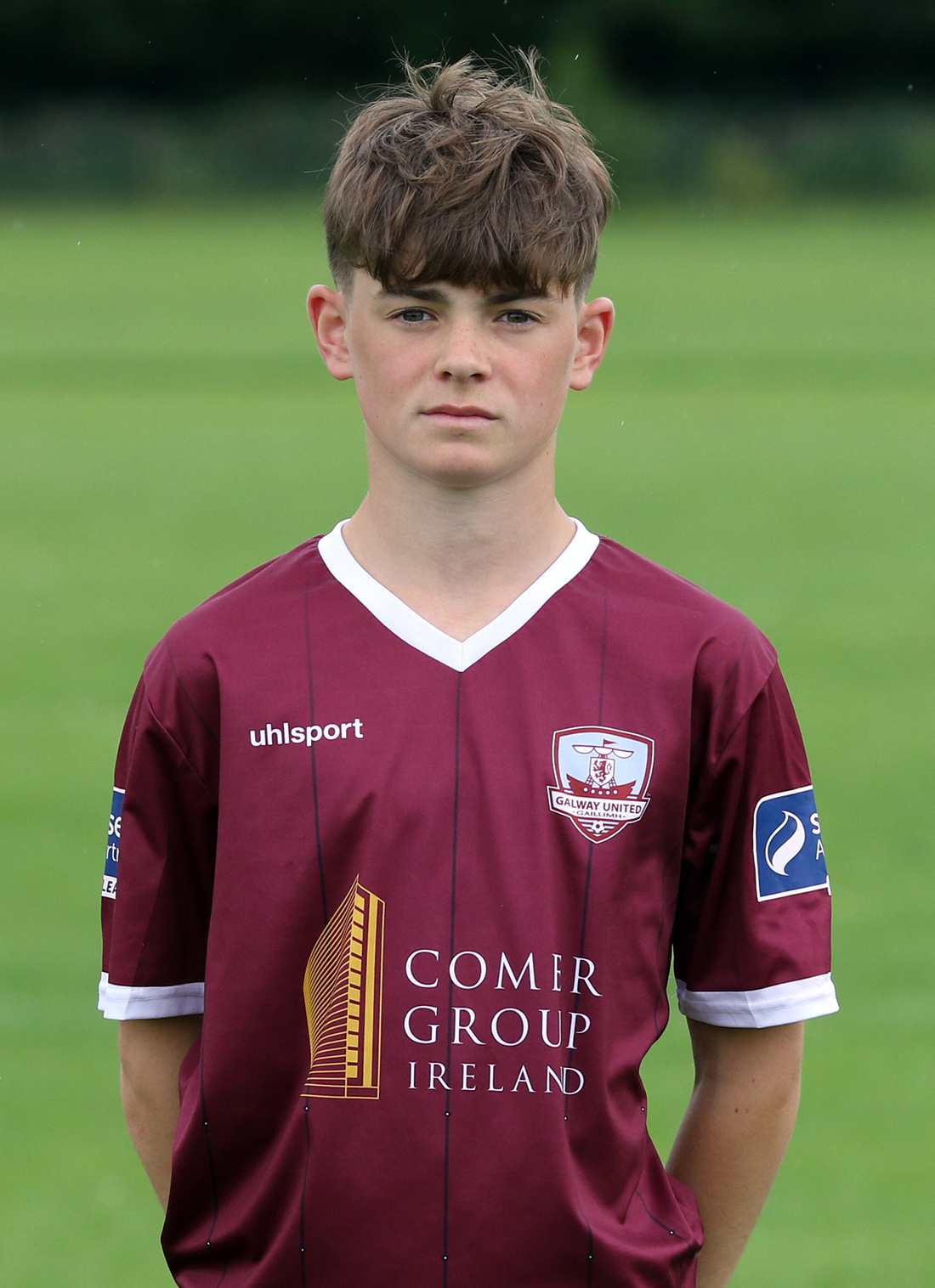 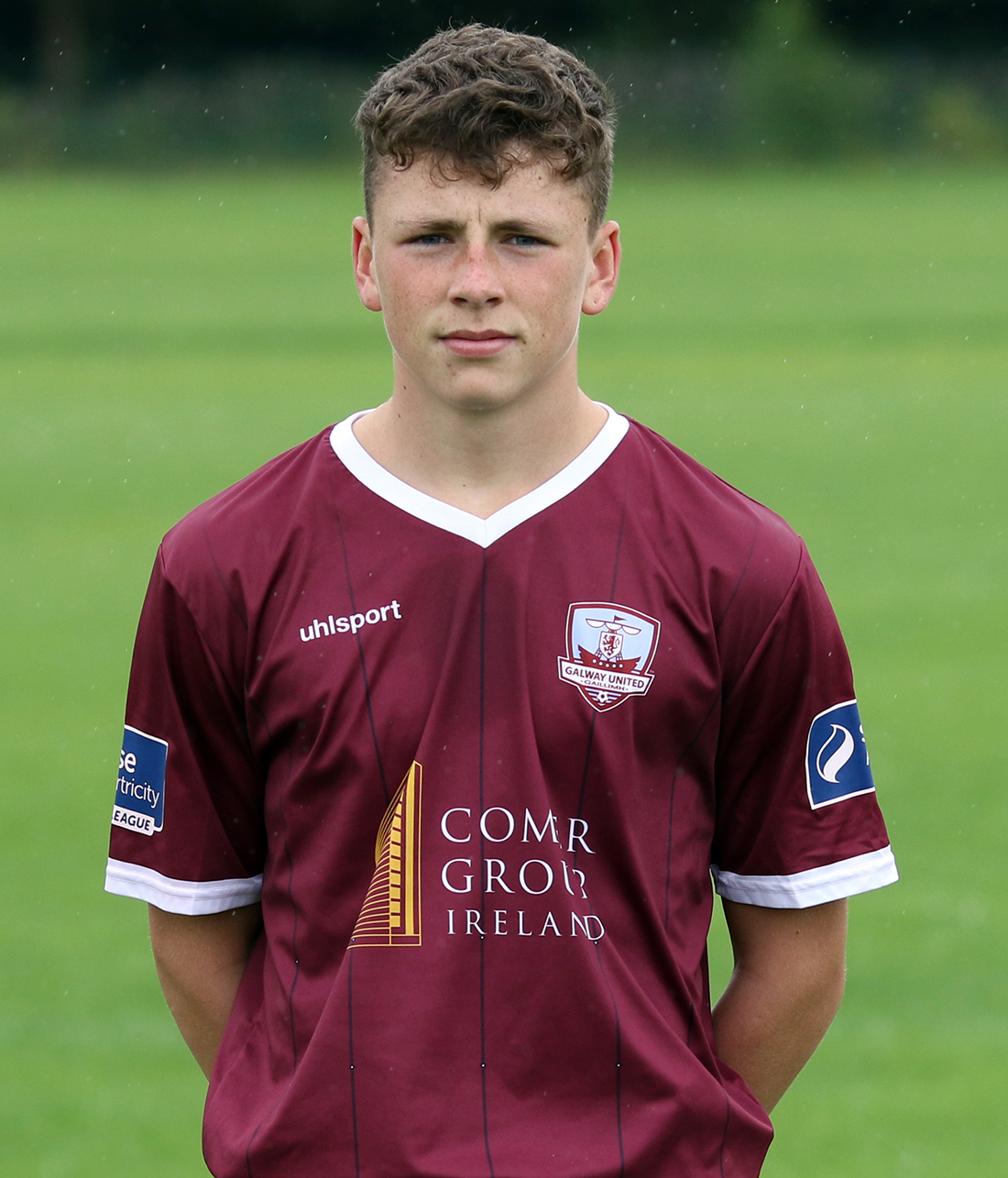 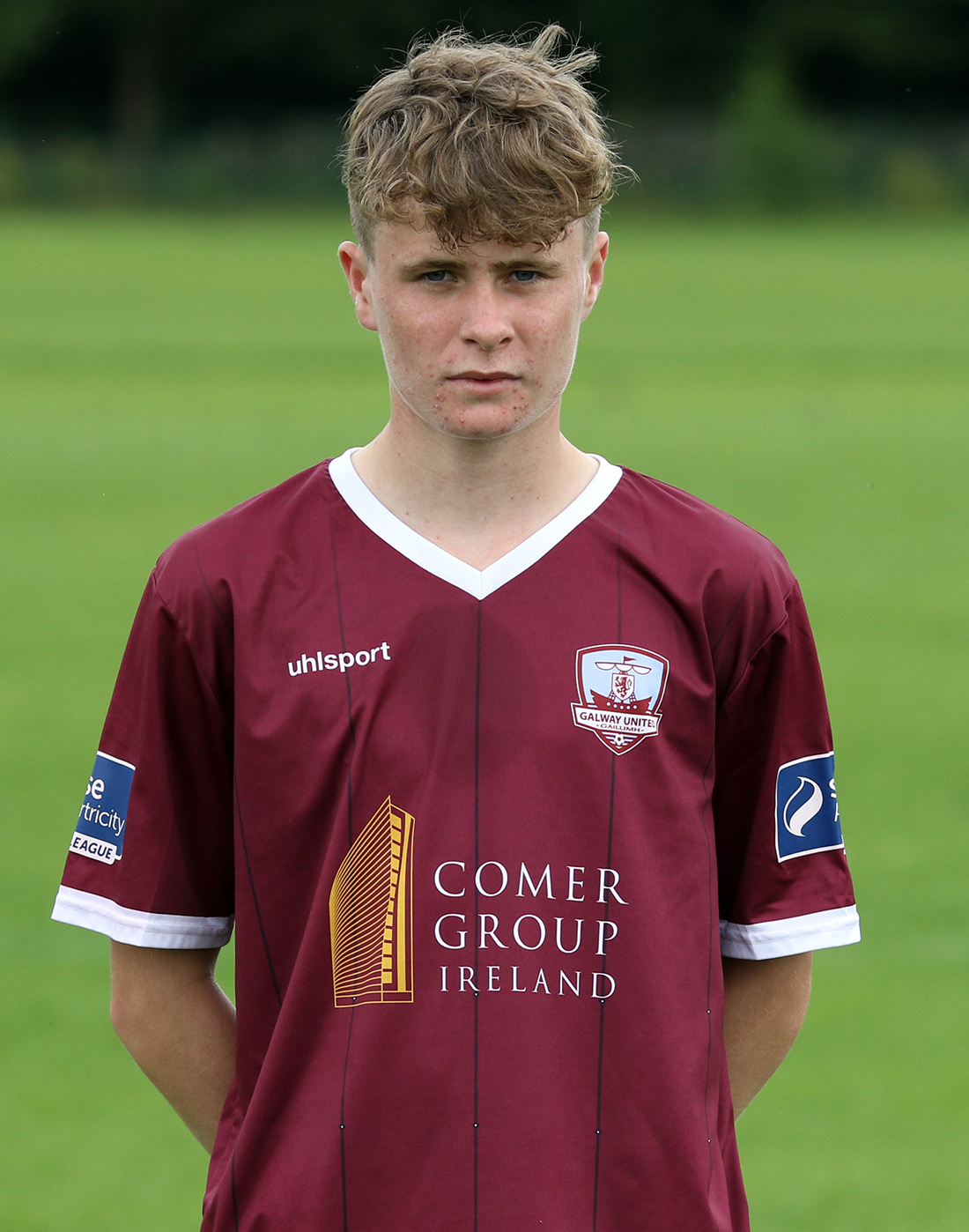 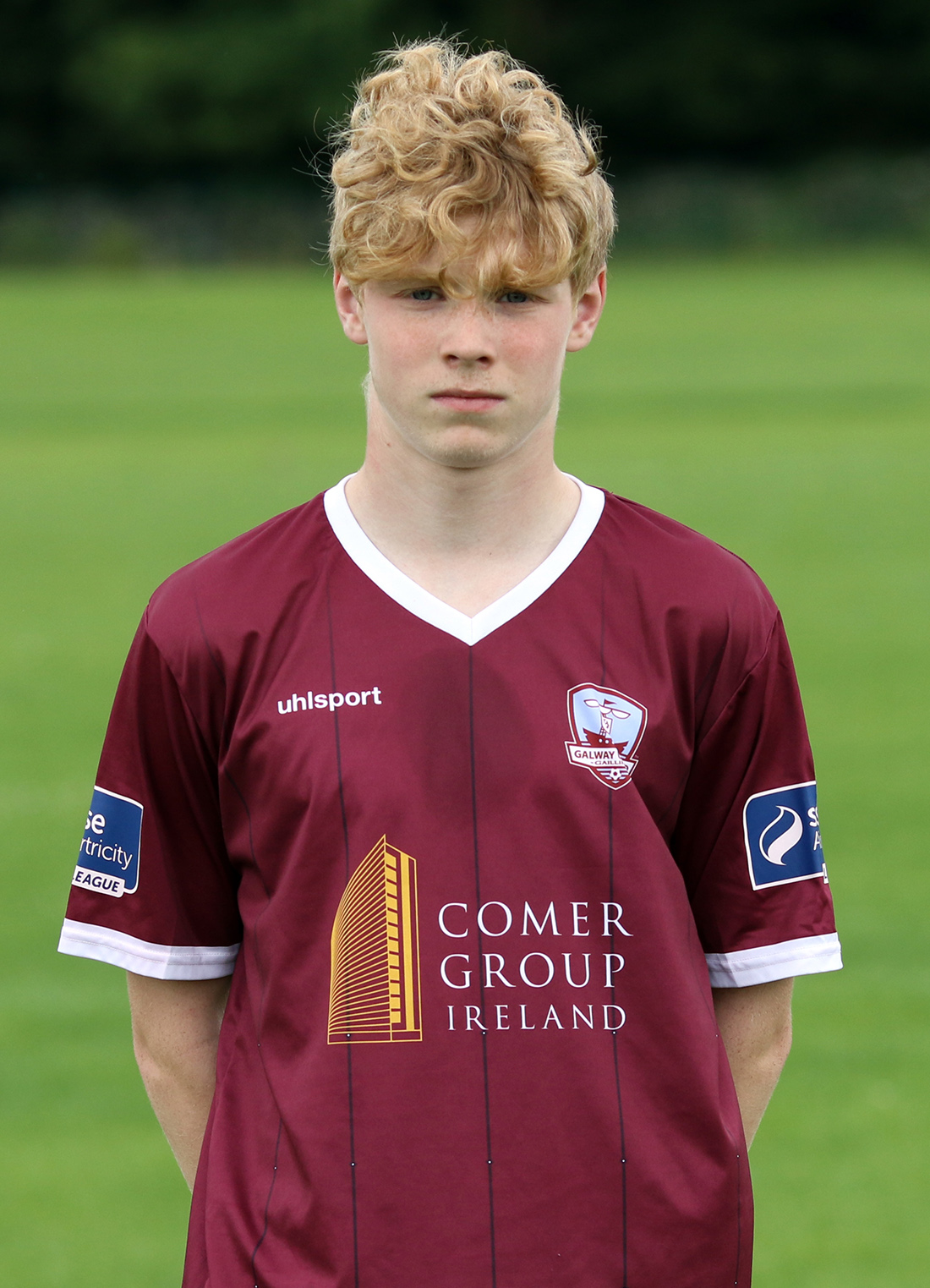 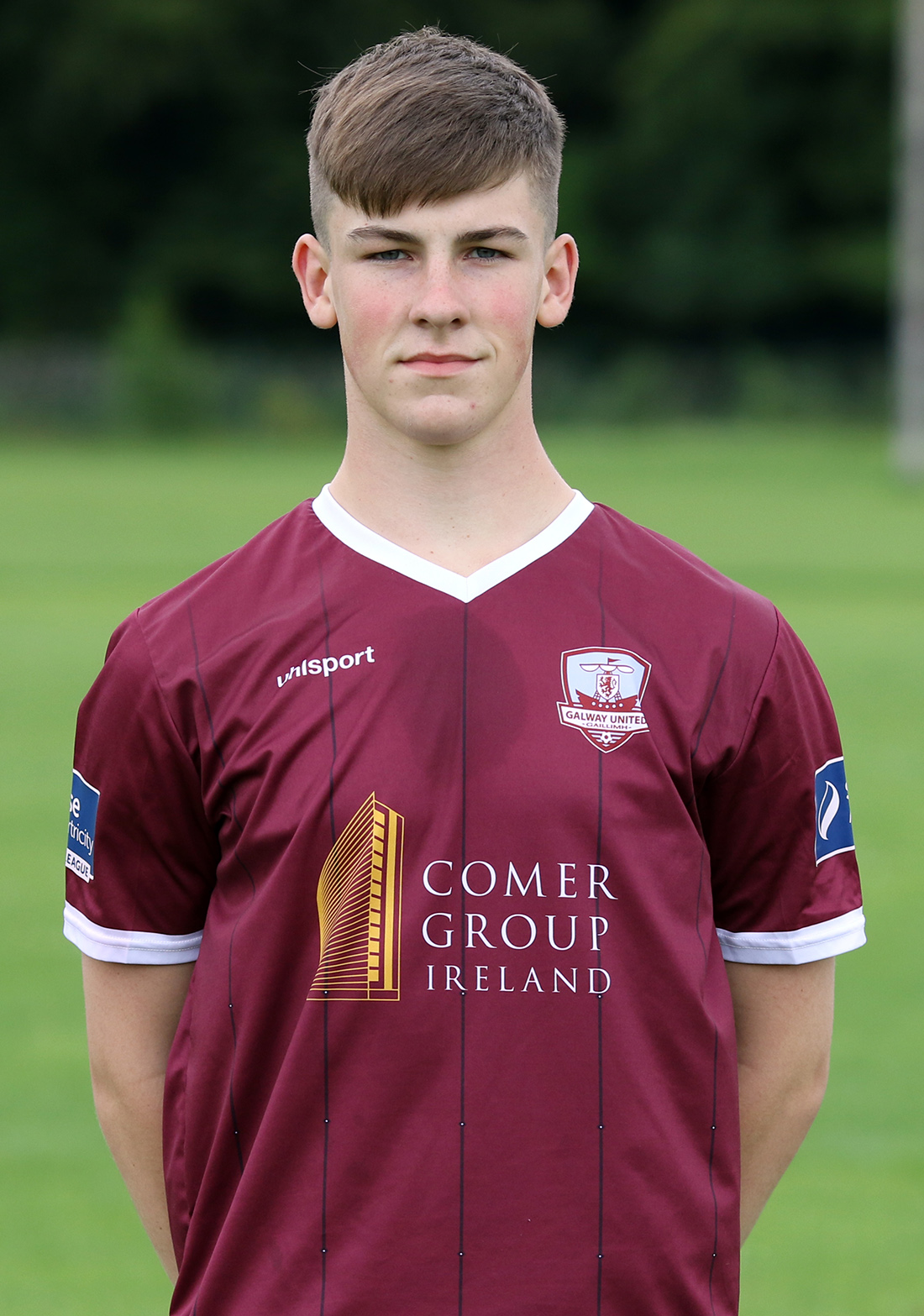