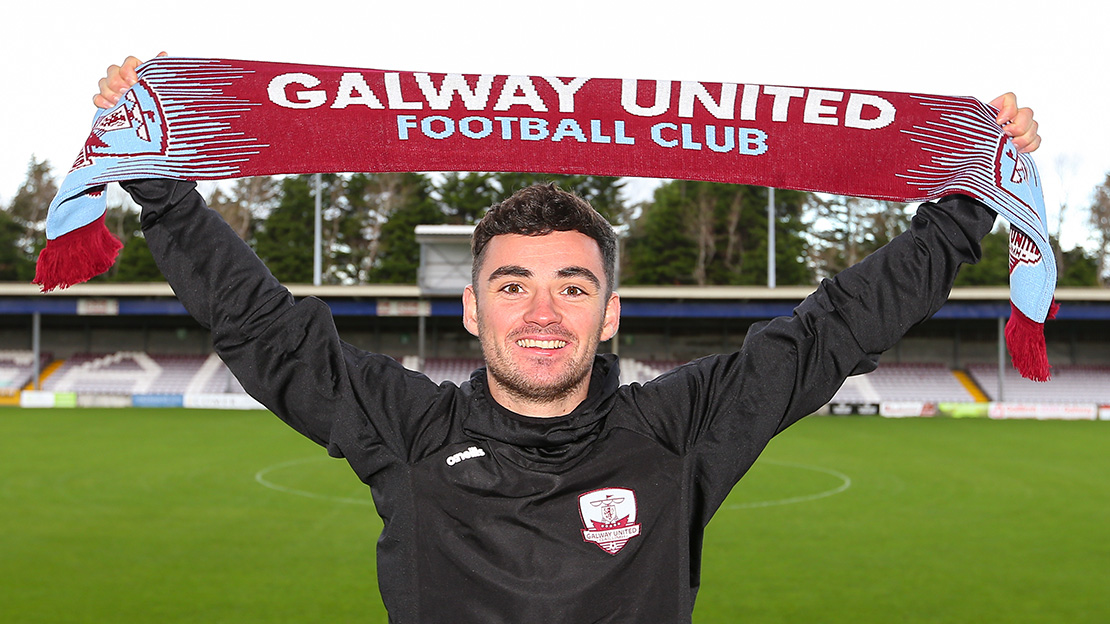 Galway United are delighted to announce that Stephen Christopher has signed a new contract with the club.

The 24-year-old midfielder thrived under John Caulfield’s stewardship in 2020.

The Cork native scored three goals and contributed plenty of assists in the Tribesmen’s impressive run of form in the second half of the season.

Christopher joins fellow Munster men Shane Duggan and David Hurley in signing for United for 2021, along with Padraic Cunningham.

Speaking to www.galwayunitedfc.ie, Christopher said it was a “no-brainer” to commit his future to the Eamonn Deacy Park club for 2021. 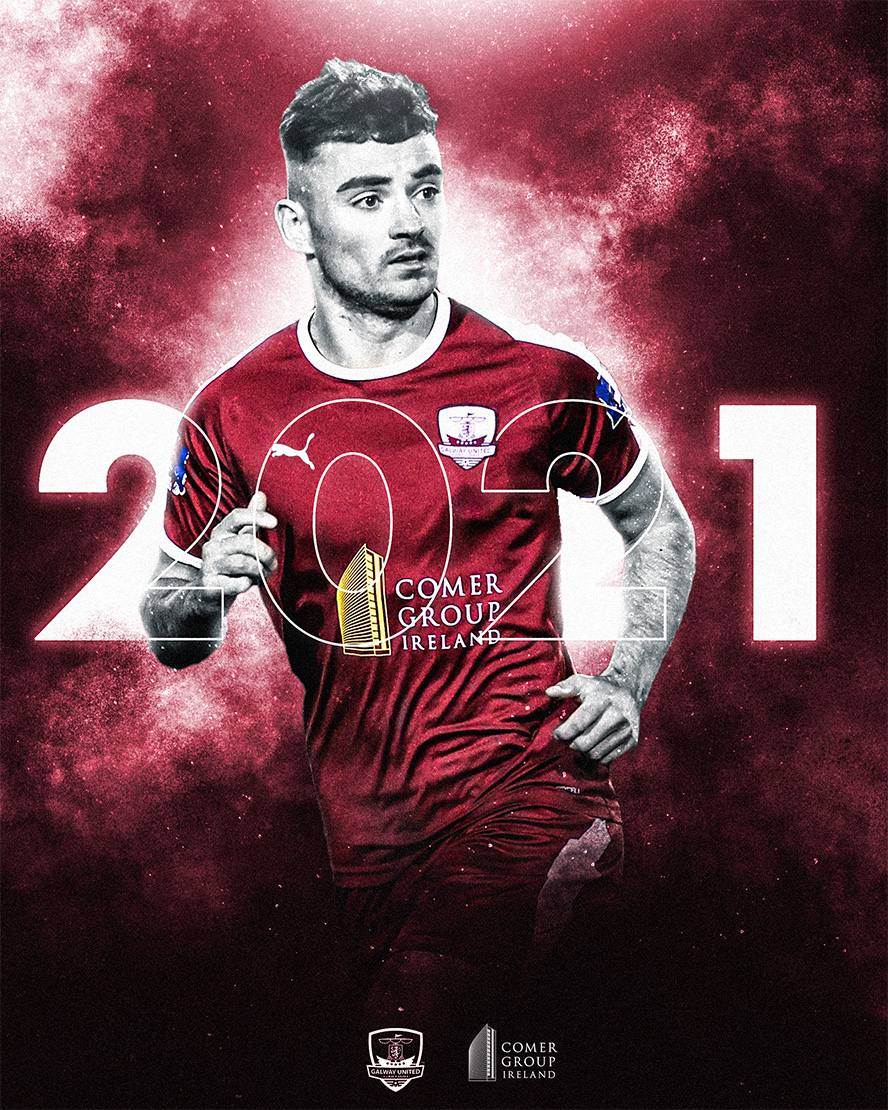 STEPHEN CHRISTOPHER: “You can see the impact that John has had on the club in a short period of time and I think everyone knows where he wants to bring the club. I’m happy to be part of it, and I’m looking forward to getting started again in January.

“You only have to look at the stadium here, the facilities and the setup. This club needs to be in the Premier Division, that’s what we’re all striving for and hopefully next year we can go that step further and achieve that goal.

“I really enjoyed the role that John had me playing in towards the end of the season, it was where I played as a youngster and it was something I relished.”

John Caulfield has high hopes for the skilful midfielder in 2021.

“Stephen is another player with a fantastic attitude, and he’s at the perfect age to shove on.

“He’s a player that we see massive potential in and it’s up to him now to kick on and be more consistent.

“I’m delighted to have Stephen back, he had a huge impact since we’ve come into the club, and I’m hoping that next year he’ll be a much better player with the type of training and coaching that will be geared towards him. We’re hoping he’ll fulfill that potential.”