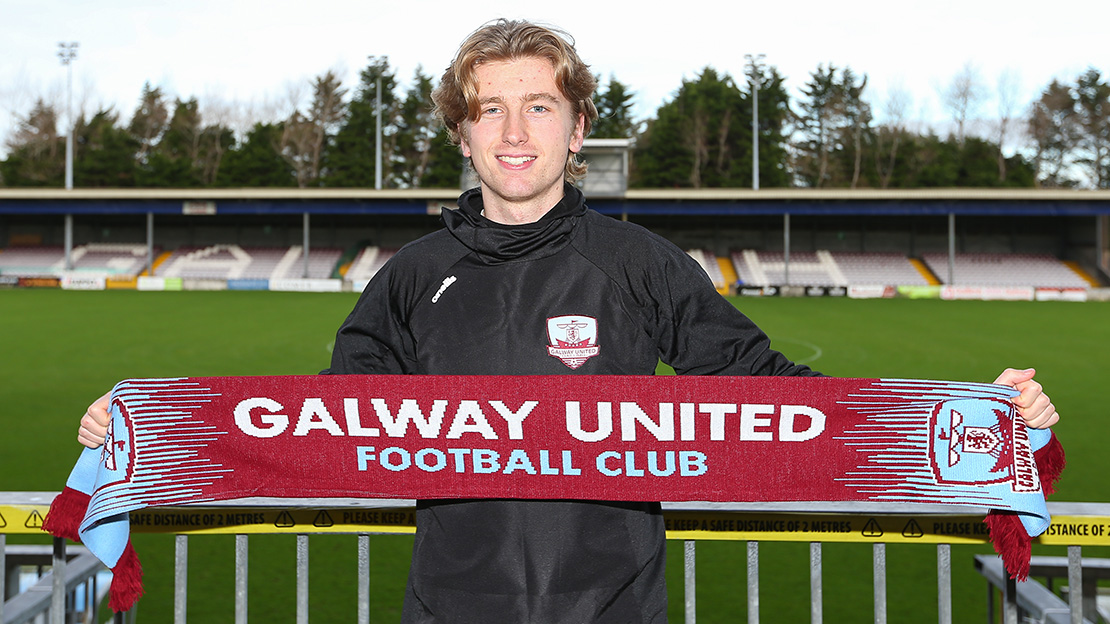 Galway United are delighted to announce the signing of David Hurley.

Hurley has spent the past four seasons at St. Colman’s Park, where he made over 80 appearances for the Rams.

The former UCC student has represented Ireland at Irish colleges and universities level, and he also travelled to Naples in 2019 to take part in the World University Games, alongside new teammate Maurice Nugent.

The crafty central midfielder has drawn many admirers with the guile and maturity in his displays, and Galway United manager John Caulfield was delighted to add a player of Hurley’s potential to his squad for 2021. 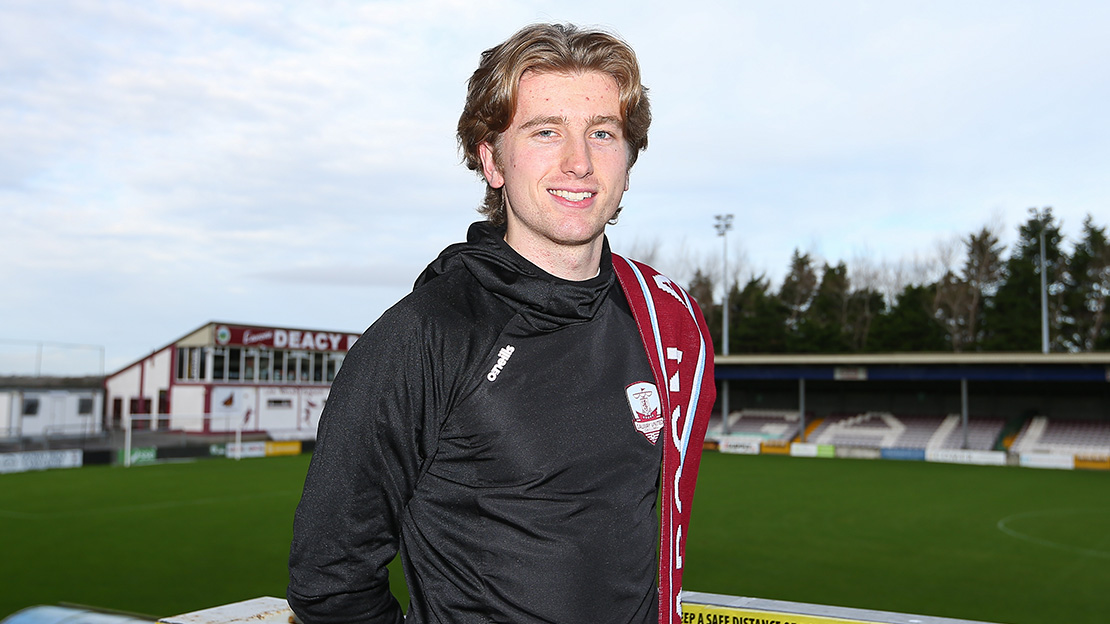 JOHN CAULFIELD: “Dave is a player whose career I have followed closely for a long time. He’s got a beautiful left foot. Dave would’ve been one of the standout performers in the First Division last season.

“I’m thrilled with him. He’s a high energy, deceptive, box to box midfielder, that can control a game and he’s a lovely passer of the ball. I think our supporters will be delighted when they see him in action.

“Dave is another player at 22 that is committing to training every day, which will hopefully make him a much better player and develop his potential. I’m really excited to work with him.

“Dave is just right for us and he can see the potential, the planning and the project that we’re trying to put in place here. For me as a manager, it’s about making sure that we can sign players that make us better.

“I want us to have a really exciting team next year, with high energy, lots of pace, scoring lots of goals, and playing exciting football. Dave will be a welcome addition.”

Hurley is excited by the prospect of playing full time football at Eamonn Deacy Park in 2021.

“Being from Cork myself, obviously I know what he’s achieved with Cork City, and hopefully he can replicate that success with Galway United in the future.

“It’s a dream to go into full time football, especially now that I’m finished college. It suited me perfectly and now I can give football my full attention.

“It’s been a great experience playing with Cobh Ramblers over the last four years and I’ve definitely developed and improved as a player. I’m delighted to be going full time with Galway United next year, it’s something I can fully focus on now and hopefully I can kick on.”