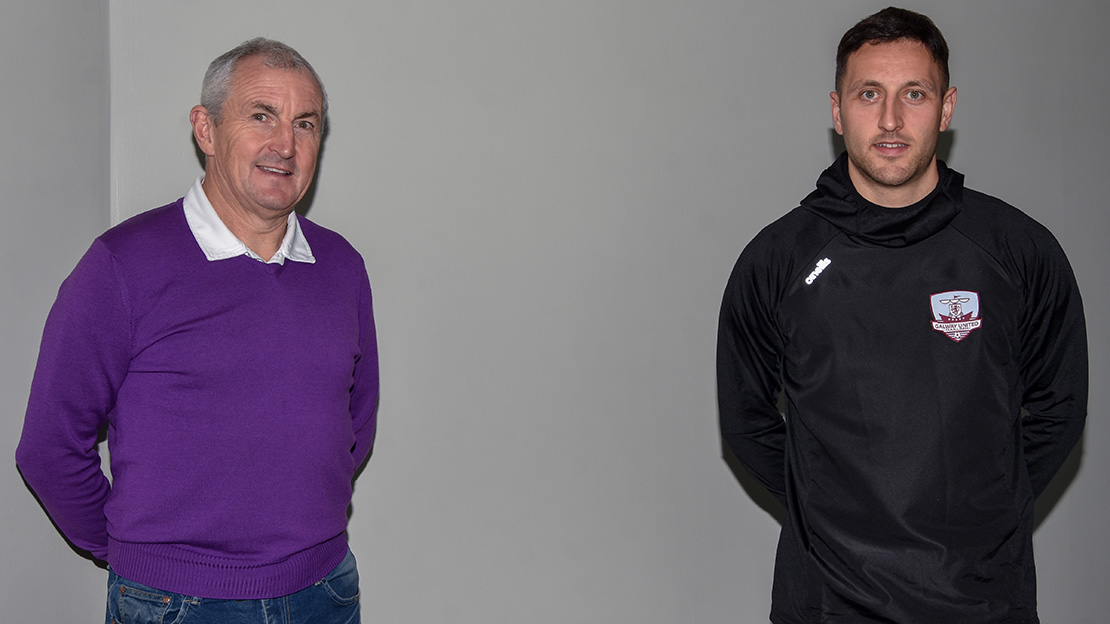 Galway United are delighted to announce that Shane Duggan has signed a contract extension with the club.

The hugely experienced central midfielder, who was voted Galway United Player of the Year for 2020, played a pivotal role in the centre of the park for the Tribesmen.

The 31-year-old Garryowen native began his professional career at Plymouth Argyle before returning to Ireland to play with UCD, Cork City, Limerick and Waterford.

Duggan provided United’s midfield with guile, quality on the ball and leadership, and Galway United manager John Caulfield has backed the Limerick man to make an even bigger impact at Eamonn Deacy Park in 2021.

“He played a hugely important role for us last season, especially in our run towards the end of the season.

“Everybody can see the quality he possesses, and his experience is absolutely invaluable.

“Shane can see where I want to take the club and he’s eager to play a big role in that.” 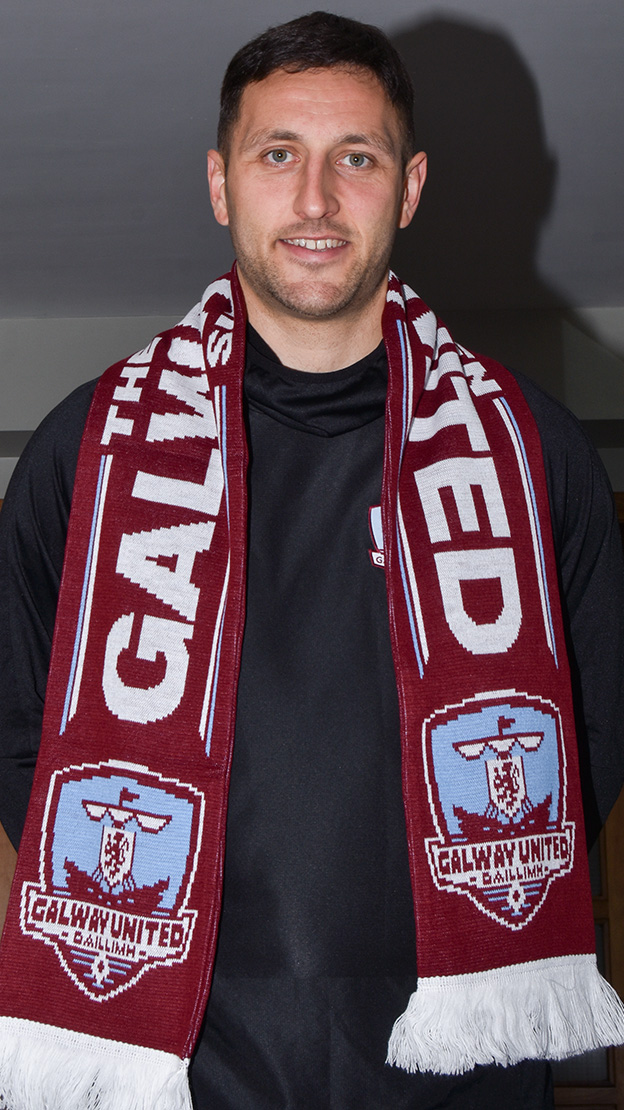 Duggan believes United have a lot to build on heading into the 2021 season with John Caulfield at the helm.

“Everyone knows what John brings to the table. He’s a winner. He’s got a massive amount of experience in this league. He knows how to win things.

“I don’t think there’s a better man to come in and try and achieve what he has set out to do in the coming years. He’s been there and done that in football. He has a plan in place for the club and he knows where he wants to bring it.

“As a club, we need to be pushing for the automatic promotion place next season, I think a club like Galway United has to be getting back up to the Premier Division. We have to hit the ground running.

“We’ve got a good mixture at the club at the moment, a lot of the younger players got valuable minutes this season that will stand to them next year and John will bring in a few more players that will strengthen us, so we’ll have a good mixture of experience and youth coming through at the club.”