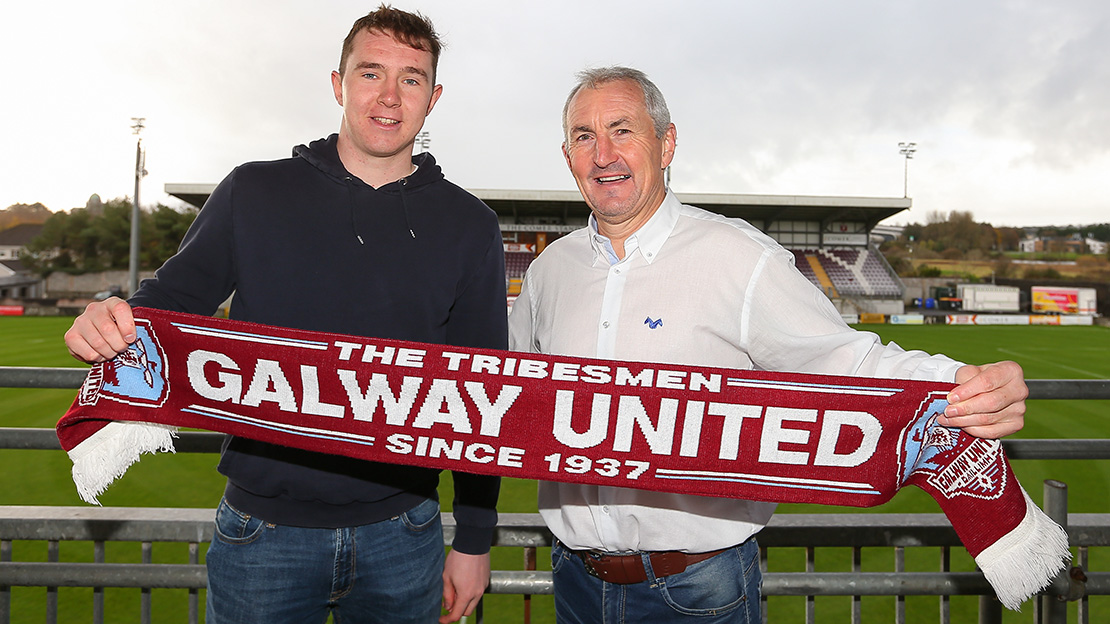 Galway United are delighted to announce the signing of Padraic Cunningham.

The striker, who celebrated his 24th birthday on Friday, returns to the club following spells playing with the Galway GAA team, along with Annaghdown junior side Corrib Celtic.

Cunningham joined the Tribesmen in 2014, and he spent four seasons in total at Eamonn Deacy Park, scoring 16 goals in maroon.

Galway United manager John Caulfield is delighted to add Cunningham as his first signing for 2021 and he believes the Headford native will add pace and power to his attack.

JOHN CAULFIELD: “Podge is a Galway lad with fantastic potential. He’s aggressive and has lots of pace. He’s at the perfect age and has a great attitude. He wanted to get involved and he’s keen to make a big impression next year.

“Most importantly, he wants to play and he knows it’s going to be a big year for him. He was hell bent on coming back to the club, so it was an easy deal for me to conclude.

“Podge needs to fulfill his potential now and turn into a crucial player for Galway United.” 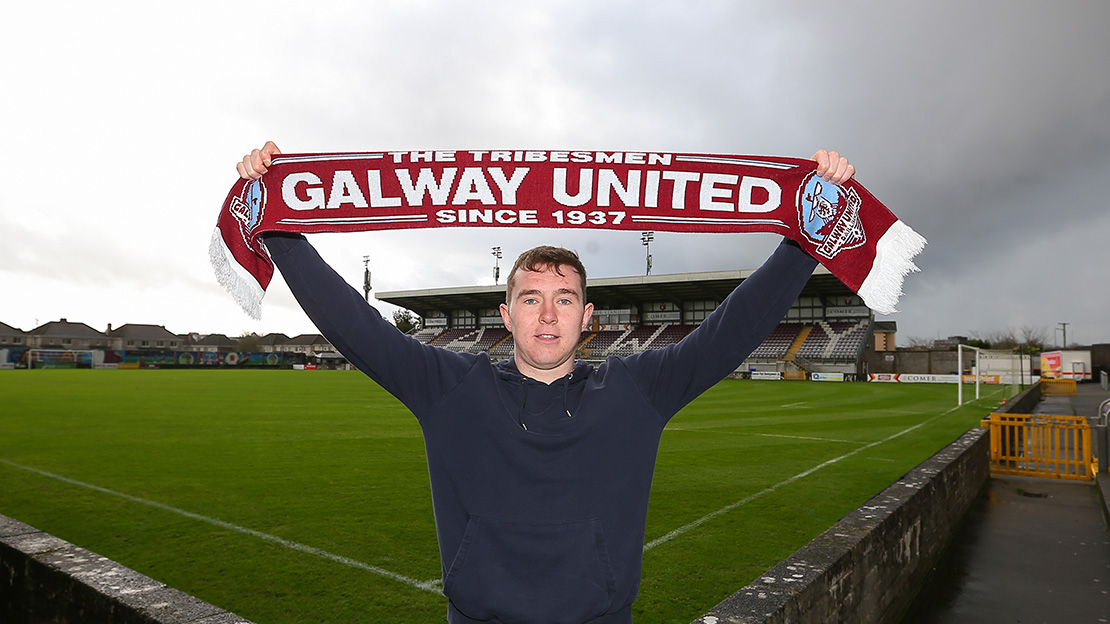 It was no secret that John Caulfield was a fan of Cunningham’s while he was managing Cork City and the pacey frontman insists it was an easy decision for him to return to Eamonn Deacy Park when he spoke to the manager about his plans for the future.

PADRAIC CUNNINGHAM: “John has done a fantastic job since coming in and I’m over the moon to be joining for next season.

“Knowing that John is a manager that has huge belief in me is massive. He’s a great man to learn off, he’s won it all as a player and manager and I’m looking forward to working with him.

“It feels like it’s really promising times ahead and that the club is headed in the right direction.”