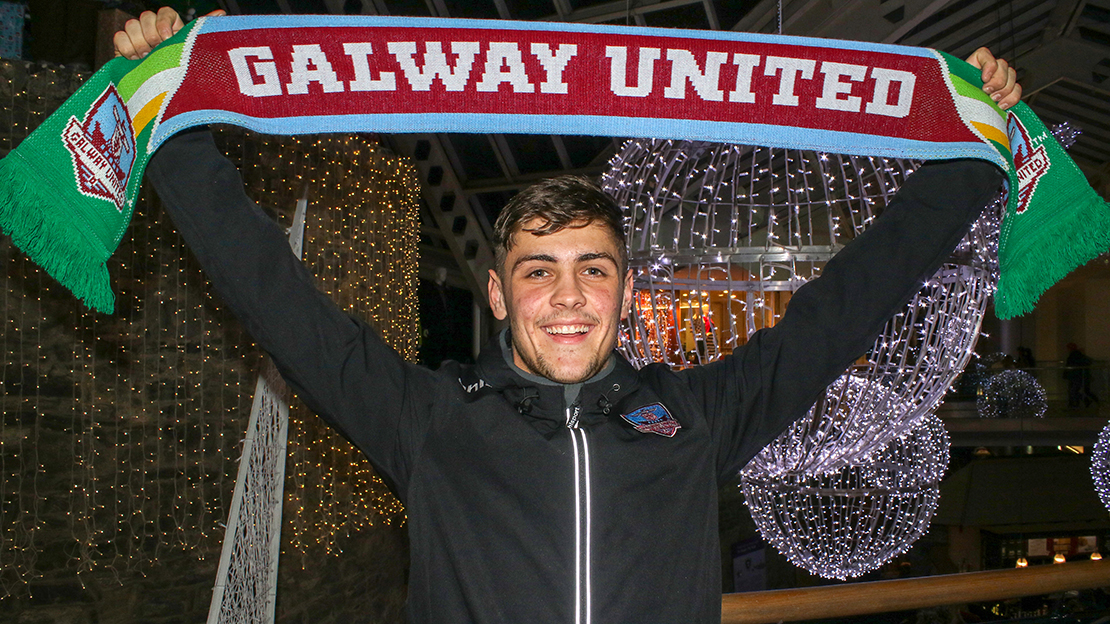 Aaron Conway has become the fifth player to commit to Galway United for the 2018 SSE Airtricity League First Division season.

The Portarlington native featured on 7 occasions for the Tribesmen in 2017.

The centre-back, who is also comfortable operating at right-back, progressed through the club’s under-19 side.

The 20-year-old’s most impressive performance came against St Patrick’s Athletic in the FAI Cup, when Conway deputised at full-back in United’s 2-0 win against the Saints in Inchicore

Shane Keegan told www.galwayunitedfc.ie that if Conway realises his potential, he could play a key role at Eamonn Deacy Park.

“Aaron is a player I have high hopes for. I believe he’s a rough diamond, he only came to the game late-ish. He’s still learning.

“While still being so raw, he has demonstrated that he’s able to come up against established players and he is well able for them. 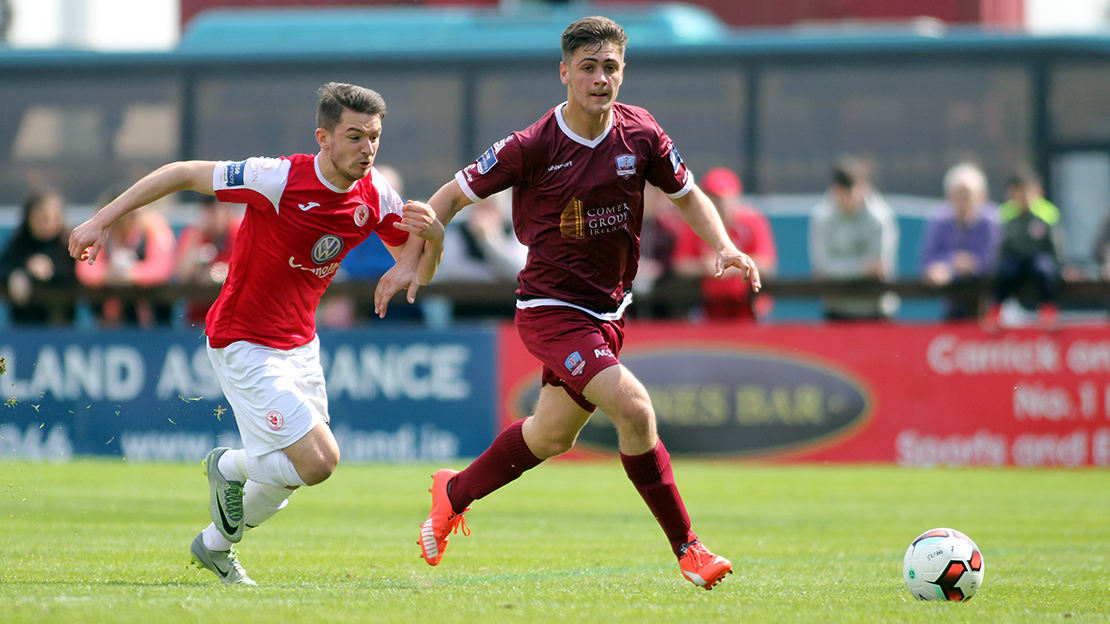 “I think I showed how much faith I had in him when I threw him in from the start in an FAI Cup game when I wasn’t going to make any changes.

“We said we’ll throw Aaron in and see how he gets on. To be honest, he did superbly against Billy Dennehy, who is one of the top wide players in the league. That was him playing in a position that he would argue isn’t his primary position, so I do have huge hopes for him.

“It’s going to be all about attitude for Aaron, if he wants to live a professional footballers lifestyle and tick all the boxes off the field, then he’s going to have a serious chance. He’s a player who I think could be a week in, week out starter if gets himself really focused.”